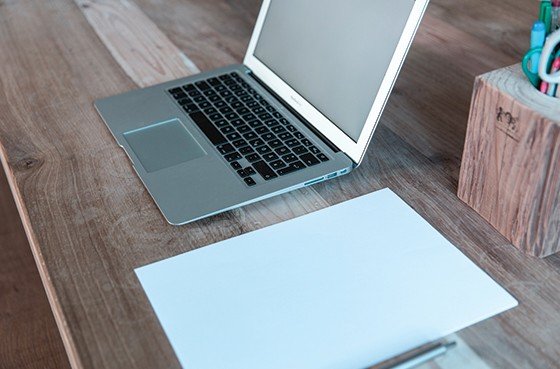 The announcement on the introduction of the Skilling Australians Fund Levy in the 2017-18 Federal budget in conjunction with the reforms to the 457 visa for the remainder of the year has now made a lot of Australian businesses, who have been relying on foreign labour, the biggest loser of all time.

The government’s announcement on its plan to implement series of reforms throughout this year in preparation to axe the 457 visa programme by early next year, has shaken not only the local businesses but also multinational foreign businesses preparing to enter the Australian market.

Under the current arrangement, businesses who sponsor foreign workers on a 457 visa or employer sponsored permanent residency, are required to meet the training benchmark requirement by demonstrating they spent either 1% or 2% of their gross payroll towards training local Australian workers.

The Skilling Australians Fund Levy is said to aim to support 300,000 apprenticeships and traineeships in high-demand occupations that have traditionally been heavily reliant on skilled migration.

Under this new levy, which is proposed to come into effect in March 2018, businesses with an annual turnover of less than $10 million will be required to pay $1,200 per visa per year for each temporary visa worker and a one-off payment of $3,000 for each employee they wish to sponsor on a permanent skilled visa.

Businesses with an annual turnover of $10 million or more will be required to pay $1,800 per worker per year and a one-off payment of $5,000 for each permanent skilled visa.

I’d like to extend my personal invitation to your business to register for one of my upcoming seminars as I will be going into more detail around the changes already implemented last month, and the planned changes to the Australian temporary and permanent work visa programs so that your business can keep abreast of the changes and developments.