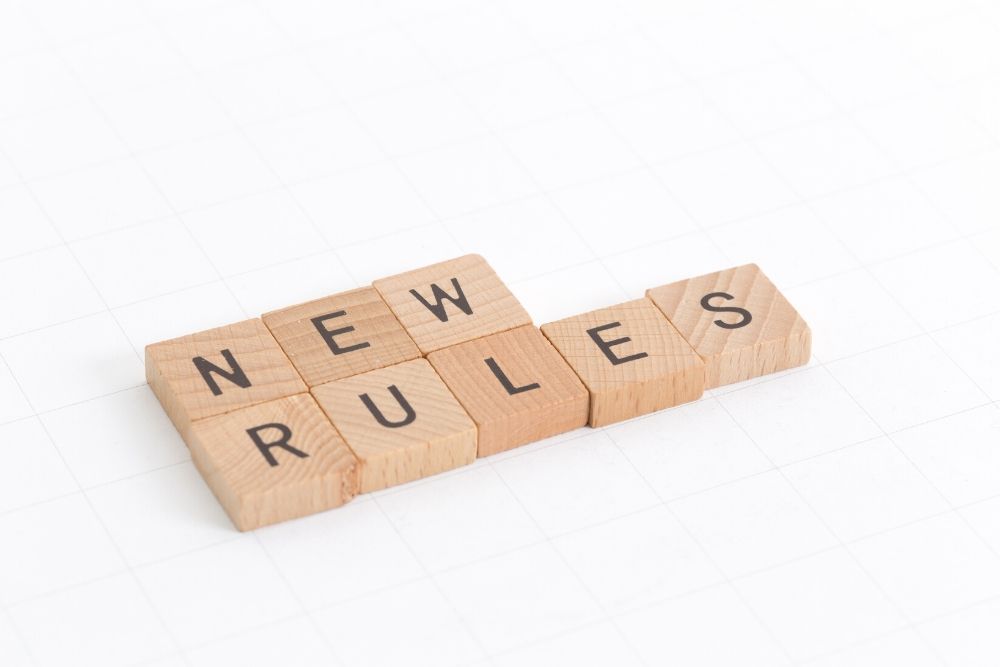 As announced in our previous article on the annualised salary changes coming into effect from 1 March 2020, the obligations of many employers who pay their employees an annual salary are changing.

In addition to the modern award provisions changing from 1 March 2020, there are four modern awards which will have new annualised salary provisions introduced at a later date (this date is yet to be determined at the time of writing).

These four awards are:

So why are these awards being treated differently to the rest?

The uplifted salary compensates employees for various entitlements set out in the awards (overtime, penalty rates, etc.), and employers are required to perform an annual reconciliation to ensure that the uplifted salary is sufficient to cover the remuneration the employee would have received had they been paid an hourly wage in accordance with the award. Where the reconciliation reveals a shortfall, this difference must be paid to the employee.

Employers are required to keep a record of the start and finish times of each employee paid an annual salary which must be signed by the employee, for the purpose of performing the reconciliation.

Under the Hospitality Award, the current provisions for employees classified as “Managerial Staff (Hotels)” are more flexible: so long as the manager is paid a salary of at least 25% above the minimum annual salary for their classification (i.e. a salary of at least 25% above $49,025 = $61,281 per annum), then there is no need to perform a reconciliation or record hours of work. In other words, regardless of the number of hours of work the employee performs, they will not be entitled to additional overtime payments. See further guidance on the FWO’s website.

What is changing moving forward?

As will be noted from the above, the Restaurant Award, Hospitality Award and Marine Towage Award already contain an obligation to keep a signed record of employees’ start and finish times and an obligation to perform an annual reconciliation and to pay any shortfall. These provisions are being introduced – for the first time – in several other awards from 1 March 2020 (see our previous article).

These provisions will remain in the Restaurant Award, Hospitality Award and Marine Towage Award going forward – but there will be additional changes too.

Introduction of an “outer limit” of hours

As with the awards that are being amended from 1 March 2020, an “outer limit” of the number of overtime hours and ordinary time penalty rate hours that can be performed in a pay period or roster cycle is to be introduced in the Restaurant Award, Marine Towage Award and the Hospitality Award (applying to non-managerial staff).

As with the other awards, when an employee works more than the outer limits of these hours, the employer will be required to pay the employee for these additional hours (at the applicable award rate) within that pay period or roster cycle. This is something new for all awards.

The Fair Work Commission has provisionally decided that in respect to the Restaurant Award and the Hospitality Award (where the uplift is 25%) that the ordinary hour penalty rate outer limit will be 16 hours and the overtime outer limit will be 10 hours. In respect to the Maine Towage Award (where the uplift is 40%), the Commission has provisionally decided the outer limits will be 20 and 15 hours respectively.

The Commission is yet to consider submissions from interested parties made in respect to these proposed outer limit numbers. Once they have done so, they will make a final decision on the outer limit numbers and set a date for when the new annualised salary changes will come into force. We will, of course, keep you updated once the new provisions (and a date for their implementation) has been announced.

It is worth noting that these proposed changes will not apply to employees classified as Managerial Staff (Hotels) under the Hospitality Award. There will be no need to implement an outer limit of penalty rate/overtime hours for these employees.

In their December 2019 annualised salary decision, the Commission confirmed that the current salary provisions which apply to managerial staff “may be better characterised as exception provisions operating in conjunction with minimum wages provisions” rather than ‘annualised salary’ provisions.

The only changes in respect of managerial staff will be to move the provisions dealing with them from the ‘salary arrangement’ clause to the ‘minimum wages’ clause of the Hospitality Award to distinguish the treatment of managerial and non-managerial salaried employees.

As part of their December 2019 decision, the Commission decided not to publish any draft changes to the Health Professional and Support Services Award. The Commission decided to delay publishing any draft changes until they have had the opportunity to consider further submissions concerning which employees the new annualised salary provisions should apply to (i.e. whether they should only relate to managerial employees). We will, of course, keep you up to date as the changes are announced.

How can Employment Innovations help?

The changes to annualised salary provisions are complex. Employment Innovations hosted a free webinar outlining the changes to the law and how our template documents and payroll systems will help ensure compliance with the new rules. The webinar took place on Thursday 13 February 2020,  and a recording is available to view by clicking on the button below.