Australia Knuckles Down On Employers Who Underpay Staff 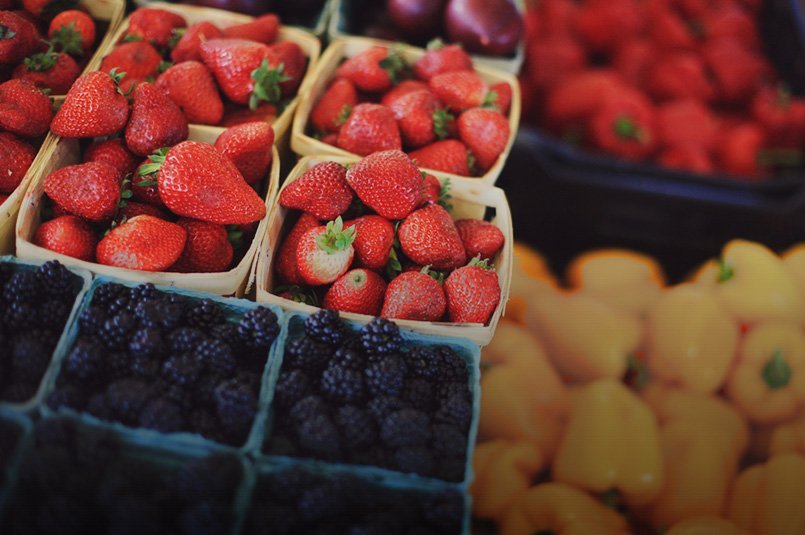 The Fair Work Ombudsman has been unusually proactive in pursuing underpayment claims in the courts recently. This may have been prompted by several widely reported cases of large supermarket chains mistreating and underpaying their staff. Regardless, this impacts small to medium size employers who may have genuinely underpaid staff due to naivety or a human error and who are now prescribed to the same serious consequences.

In the past year alone, we’ve seen hundreds of thousands of dollars in penalties handed down by the Federal Circuit Court. It’s an overwhelming amount, especially when you consider that with the right practices and policies in place, it could have easily been avoided and every dollar saved.

Employee underpayments are a frequent issue faced by Australian employers, who are following a very prescriptive system of industrial relations. For industries like retail, fast food and hospitality, employees are often casual with variable hours worked at unsociable times. Combined with a system of rigid award-conditions, it’s easy to understand where miscalculations can happen.

A recent case demonstrated the harsh new reality when an employer provided material assistance to the Ombudsman’s office and expeditiously back paid underpaid staff. However, they were still subjected to the same prosecution and penalty orders.

What should you consider as an employer?

Payment for the Underpaid

The court has highlighted that the hospitality industry was the source of the highest number of complaints to the Ombudsman in the last four years. Many of these workers are young, visa-holders, who are employed for low-skilled jobs.

Last year, over half a million dollars worth of penalties were handed down by the Federal Circuit Court in just eight different underpayment cases. These cases emphasised the willingness of the courts to order harsh penalties, particularly in the hospitality industry, to act as deterrence to others.

Another area under scrutiny is when employers engage unpaid workers as interns or volunteers. While the law is inherently murky in the area of whether interns are entitled to payment as employees, the Ombudsman has shown it is prepared to go on the attack and prosecute employers using such arrangements.

Some businesses (especially charities) rely on unpaid volunteers and so the consequences have been significant. But sticking the proverbial “head in the sand” approach and hoping the Ombudsman won’t show up at the door leaves employers exposed to significant additional fines.

One of the recent cases determined this year serves as an example of how employers need to correctly categorise workers or face the consequences. In a recent case against Crocmedia the court handed down a penalty of $24,000 against the employer for underpaying two interns. This was despite the company complying with the Ombudsman’s directives in full during its investigation and promptly back paying the employees when the investigation was complete.

Perhaps greatest cause for alarm here is that the judge made a point of mentioning that penalties are likely to increase in the future, as such cases become formative in the education of employers so that they may be unable to claim “that a genuine error of categorisation was made”.

Paying a workforce the full minimum entitlements required by law can be a costly exercise. Sometimes even properly understanding what those legal obligations are involves paying a third party to seek the appropriate professional assistance. However, recent cases show how the cost can be significantly higher if employers do not tackle entitlement-compliance before it’s too late.

Nowadays, it’s not sufficient to have a plan waiting until the Ombudsman comes knocking before addressing back payments. By the time that happens, employers face the real probability of expensive fines and large litigation costs. Fortunately, there are steps employers can take to help prevent investigations or underpayment claims being brought against them and it’s never too late to act if the Ombudsman hasn’t yet arrived.

Of course, this can be tricky terrain to navigate. A stitch-in-time in this area usually means significant savings in the medium-to-long term, so it is always a sensible idea to get timely and regular workplace advice from a legal or HR professional.

If you have any concerns about your employment arrangements, get in touch with our legal team today.