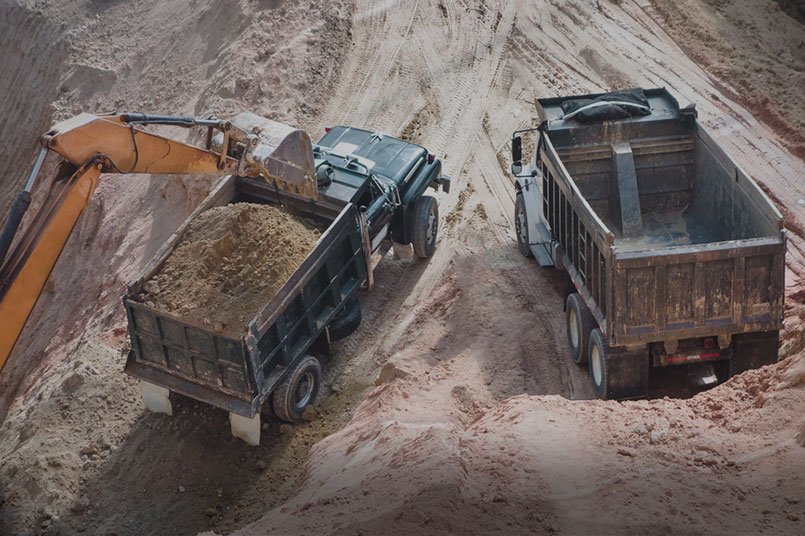 The Employee was dismissed as a result of his failure to inspect an isolator on a dump truck after he had been lawfully instructed to do so. Leading up to the dismissal the employee was informed that he had breached many internal policies and his employment contract as a result of failing to inspect the isolator. However, the employer subsequently admitted that not all the documents listed to the employee were in fact breached.

The FWC held that the employee’s failure to follow the employer’s lawful direction was “in the first instance careless, if not wilful”.

The FWC went further and found that once the employee became aware that other employees were working on the dump truck without him having inspected the isolator, and his failure in not ceasing all activity by other employees until the isolator was checked, was considered to be “serious, reckless and improvident”.

The FWC found that the employer had a valid reason to terminate the employee’s employment and it was not harsh, unjust or unreasonable. In coming to this decision the FWC considered the relevant criteria in section 387 of the Fair Work Act 2009 (Cth).

While this was not ultimately the deciding factor, the FWC importantly made the observation that the employer’s human resources personnel’s actions were deficient, and this was not the first time, due to their tendency to “‘throw the book’ at employees and list a number of alleged breaches of ‘this or that’ document”.

The FWC stressed the importance of “rather than focusing on quantity, it is preferable, to set out the key documents which have been breached and not adopt a ‘scattergun approach’

Employers may consider it thorough to list every document that an employee potentially breached when dealing with allegations of misconduct or considering dismissing an employee. However, the FWC has instead highlighted that key documents should be the focus rather than a “scattergun” approach. While this did not ultimately affect the outcome in this decision, now that it has been highlighted as an issue by the FWC it may affect the validity of a dismissal in future cases. Employers need to keep this in mind and carefully approach disciplinary action and dismissals.