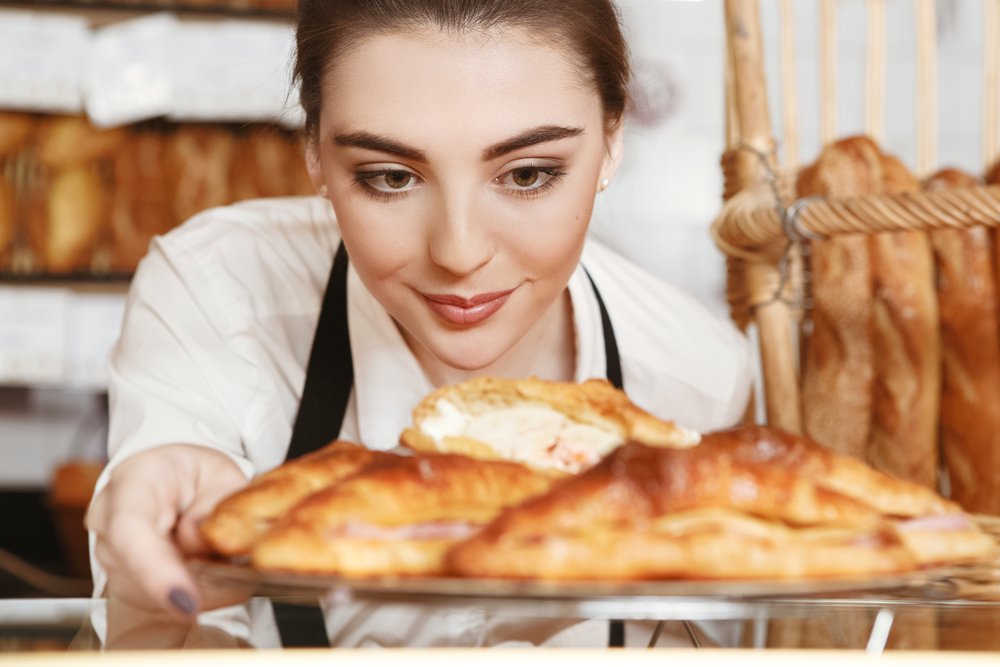 Bakers Delight franchisees are in the firing line of the new-kid-on-the-block looking to make its mark on the Australian industrial landscape, The Retail and Fast Food Workers Union (RAFFWU). According to the RAFFWU, ‘zombie’ enterprise agreements are in use by various Bakers Delight stores across the country, leaving workers out of pocket by at least $2,000 each a year.

A zombie agreement is an enterprise agreement that was legally entered but has long since passed its nominal expiry date.  It still lawfully regulates the minimum pay and conditions of staff and will continue to do so until formally terminated by the Fair Work Commission. However because zombies are older agreements – often created in the WorkChoices era – the pay conditions are much lower than those featured in awards, and frequently exclude things such as penalty rates or overtime pay.

The RAFFWU has announced a war on zombie agreements in the Bakers Delight franchise group, and the first target in its sights is the Bakers Delight (Victoria) Enterprise Agreement 2011 which is being used by 15 stores, covering a total of 400 employees. The RAFFWU has applied to the Fair Work Commission to terminate the nominally expired 2011 agreement, which if successful will return workers to the coverage of the General Retail Industry Award.

The RAFFWU, which is in a battle for the hearts and minds of workers in the industry and has not been shy in its public criticism of its main competitor union the SDA, has announced that this is merely the opening salvo in a series of termination applications it plans to bring against zombie agreements throughout the Bakers Delight franchise network.  RAFFWU secretary Josh Cullinan has been quoted as saying “We will not rest until all the penalty rates taken from our members have been returned.”

And the aggressive campaign has already had success, with Bakers Delight headquarters this week announcing that it would voluntarily apply to the Fair Work Commission to terminate a zombie agreement from 2006 that applies to workers in its corporate stores, returning them to award coverage.

Given the success and publicity the RAFFWU has gathered from the process in such a short time, it is likely the juggernaut will continue through not only the rest of the Bakers Delight franchise network, but also other fast food and retail operators with brand recognition and zombie agreements in place.

If your business is currently operating under an expired agreement – be it a Bakers Delight franchise or any other brand – now is the time to replace it with a new enterprise agreement.  By getting on the front foot you will be able to take control and shape what that new agreement will contain, rather than reactively dealing with an agitated RAFFWU seeking big above-award gains for your workers. New enterprise agreements can lock in conditions for 4 years.