Can an Employee be Covered by More Than one Modern Award? 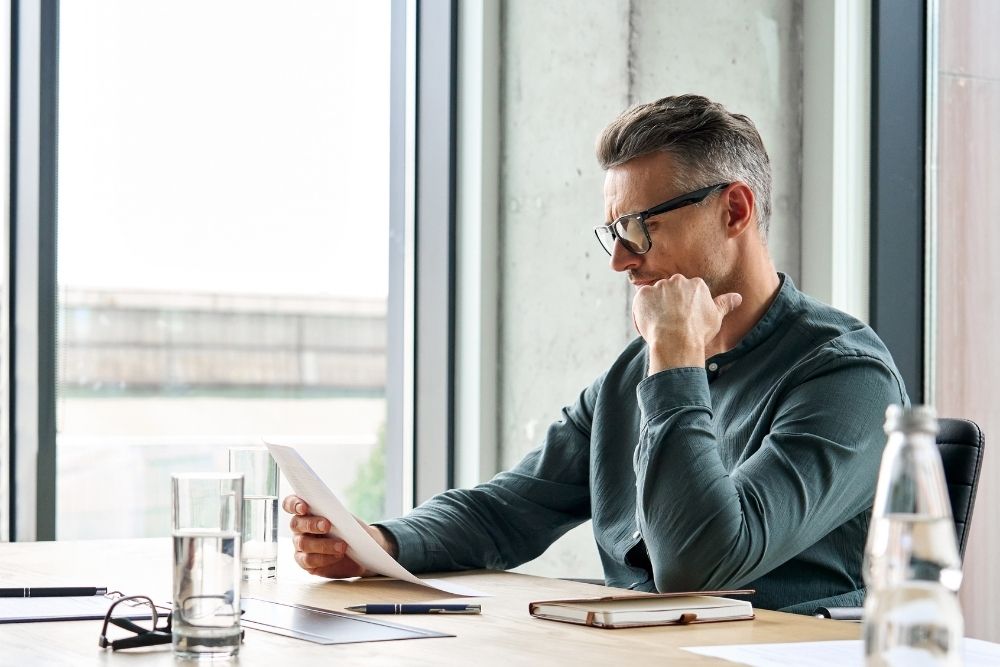 A question that arises from time to time is whether an employee can be covered by more than one modern award whilst working for the same employer. We explore this issue below – but first, let’s go back to some basics.

What are modern awards?

Modern awards are a set of rules and regulations that apply based on the industry or occupation an employee works in.

Awards contain rules about a number of things such as working hours, break times, leave entitlements, etc. But the most important thing they do is set the minimum rates an employee can be paid, based on their duties, experience, age, qualifications, etc. Generally, higher rates are paid where an employee works long hours, at unsociable times or at the weekend, etc.

Some awards are “industry awards” and apply to most employees working in that industry, regardless of their duties. For example, the Hospitality General Industry Award applies to employees in hotels and pubs whether they are working in an administrative role, on the front desk, on the bar, maintaining the garden, etc. Other awards apply to certain occupations, such as the Clerks – Private Sector Award which applies to employees doing administrative work, regardless of the industry they’re based in (unless their role is covered by an industry award). There are exceptions to these general positions, and exceptions to the exceptions – so getting award coverage right can be tough.

Small businesses, sole traders, and non-for-profit organisations will need to have a turnover between $75,000-$1,200,000 per annum to be eligible for this scheme. The employer must also be able to show a decline in turnover across a minimum two-week period after the restrictions were put into place on 26 June 2021. In addition, the business is also required to have less than 20 full-time equivalent employees and an NSW registered ABN.

Businesses will be able to apply for this grant via Service NSW from late July.

What happens if an employee is doing a role with lots of different duties?

It is often the case, particularly in small businesses, that employees will have to wear a number of different “hats” whilst at work. They might do some work in the office, some work on a sales counter, and maybe also doing the picking and packing in the warehouse or delivery driving when things are busy.

In those circumstances, how does an employer work out which award applies to the employee and what their classification level should be within the award?

However, as a general position, an employee should be classified under the award (and at the classification level) which constitutes the “predominate purpose” (ie the main purpose) of their role. This will often be the part of their role that they spend most of their time performing.

This would generally be the position to follow where employees do a mixed bag of duties from one day to the next, but there is little separation between the tasks – ie they do a bit of everything on most days.

It is possible in limited circumstances for an employee to be covered by more than one award (or more than one classification under an award) when working for one employer.

Take a situation where, for example, an employee works Monday to Friday in an office in an administrative role, but then occasionally performs cleaning work at the office at the weekend.

It is possible that where the two roles are completely separate and are in effect dealt with as two different instances of employment, that an employee could be covered by two different awards for the same employer.
There have been limited court cases dealing with such issues. The leading case in this area is Lacson v Australian Postal Corporation [2019] FCA 51 (albeit that it concerned an employee working under enterprise agreements, rather than awards).

In that case, the Federal Court decision found that the employee should be considered to be working in two “separate and distinct” part-time roles for the same employer.

The effect of the decision was that this meant that the employee’s number of ordinary hours should not be combined when working out an entitlement to overtime. (Most employees are entitled to overtime rates when they work in excess of 38 hours a week, or when they work over a certain number of ordinary hours in a day).
The background to the case was that Mr. Lacson was originally employed as a ‘Postal Delivery Officer’, which involved sorting mail at Australia Post’s Collingwood Post Office. His hours of work in this role were from 6.00 am and 9.00 am, Monday to Friday.

Mr. Lacson subsequently applied for and secured an additional permanent part-time ‘Postal Services Officer’, where he sorted bulk parcels at Australia Post’s Melbourne Parcel Facility. Initially, his hours of work in this role were 3.00 pm to 7.00 pm, though this was subsequently increased, at his request, to 3.30 pm to 11.30 pm.
One of the key points the court made in reaching the decision that Mr. Lacson should be regarded as being employed in two distinct roles was that Mr. Lacson had never been given the impression that the two roles would be considered to be part of the same employment. The court said that Mr. Lacson:

“… found himself performing two different jobs, at two different locations, with two different kinds of work, for one employer, [and this] was a function of choices he had made. It does not appear he made those choices believing, or having it represented to him, that they would be treated as one job and he should secure the considerable additional sums of money he is now seeking. Rather, he appears to have made those choices on the basis … that he had two separate employment arrangements with Australia Post, each one regulated separately by the enterprise agreements.”

The court also noted that Australia Post acted with integrity and the dual roles occupied by Mr. Lacson were not a “device” implemented by it to underpay him.

Although this was a case that dealt with employment under an enterprise agreement rather than a modern award, it is strongly arguable that the same rationale would be followed when dealing with awards. In other words, that if the roles are separate and distinct it will be possible for an employee to be regarded as being employed in two separate instances of employment, meaning more than one award could apply (or that an employee could be employed in two different classification levels under the same award, or as a permanent employee for one role and a casual employee in another, etc).

In light of the Australia Post case we would say that the following factors would support the view that an employee is employed under two separate employment arrangements (and so would mean, for example, that ordinary hours, leave accruals, etc would not need to be combined):

The bottom line is that the employer and employee should regard the two roles as completely separate and distinct and the employer should really treat the individual performing the role as two different employees.

If this is done there is likely to be a good argument that their hours of work should not be combined for working out entitlements to overtime, leave accruals, etc.

However – employers should tread very carefully in this area. The risks of getting this wrong could mean that the employee could be entitled to significant back-payments in (for example) unpaid overtime.