Can I Dismiss an Employee for Failing to Attend a Medical Assessment? Fair Work Commission Provides Guidance 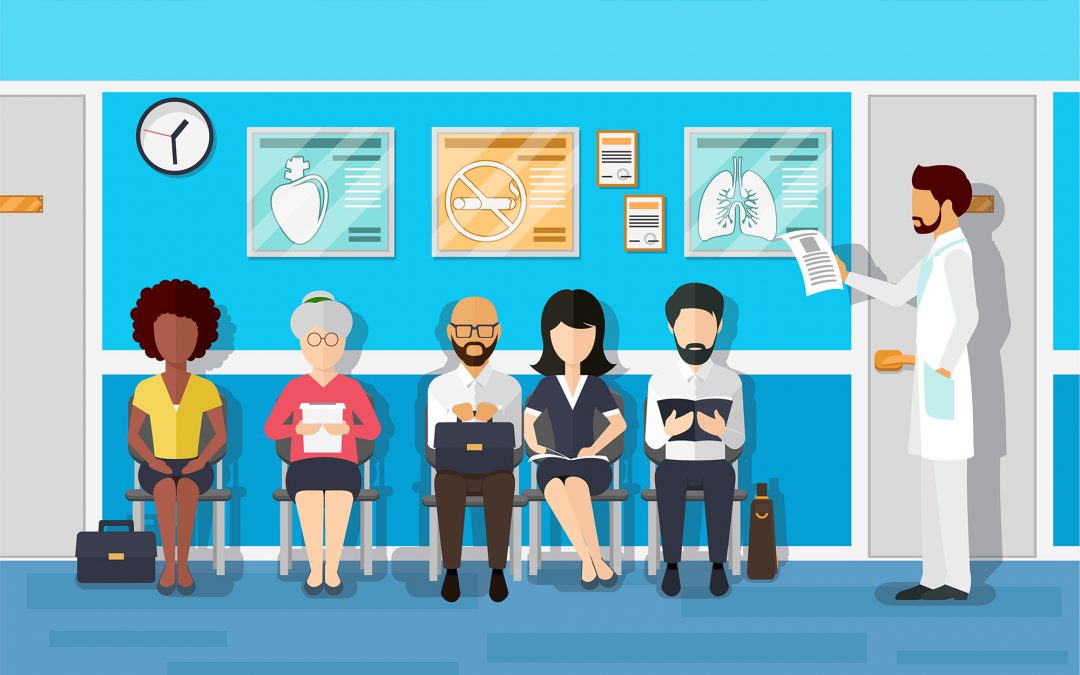 A recent Fair Work Commission decision has confirmed employers’ rights to direct employees to attend independent medical assessments and the circumstances in which they can dismiss an employee when the employee unreasonably refuses to do so.

The case before the Fair Work Commission

In Mr Andreas Bletas v The Star Entertainment Qld Limited T/A The Star [2019] FWC 2792, Mr Bletas was a long-serving employee of The Star casino, working in the role of Games Dealer.

Following a dispute with his managers about whether he was permitted to wear a different waistcoat to the other croupiers (due to the standard waistcoat making him overheat), Mr Bletas began exhibiting behaviours which his managers considered were erratic. This included making a series of bizarre and disordered comments to colleagues and sending odd communications to his managers, including an unrequested link to a Phil Collins song on youtube.

Accordingly, The Star informed Mr Bletas that they had concerns about his wellbeing and ability to continue to perform his role and that they were directing him to attend a medical assessment with their chosen psychiatrist.

Mr Bletas refused to agree to attend the appointment and said that his own doctor could provide a certificate certifying his fitness for work. Thereafter there were a number of written exchanges between Mr Bletas where he questioned the independence of the psychiatrist, asserted that he was not suffering from any mental health issues and continued to refuse to agree to submit the assessment.

Mr Bletas was warned that The Star considered it was a reasonable direction to require him to attend the medical assessment and that his employment was at risk if he refused.

Ultimately, Star determined to terminate Mr Bletas’ employment on grounds of refusing to follow a reasonable direction. Mr Bletas then brought a claim of unfair dismissal.

In dismissing Mr Bletas’ unfair dismissal application the Fair Work Commission confirmed an employer’s right to require an employee to attend a medical assessment with the employer’s chosen doctor, even where the employee did not consider they had a health issue and had been certified as fit for work by their own doctor.

The Commission compared Mr Bletas’  situation with an employee suffering from an apparent physical injury:

“As explained to Mr Bletas during the hearing, a manual worker might not be convinced that they have a limp, but to observers, and their employer, they may exhibit a limp. Despite objections from a manual worker, and a certificate from their own treating doctor that they do not have a limp, it is reasonable for an independent doctor to determine if they indeed have a limp that might affect their ability to perform the inherent requirements of their role. An employer has a reasonable right to inquire about a potential mental illness as much as it is entitled to reasonably inquire about a potential physical illness or condition if the illness or condition might affect the employee’s ability to perform the inherent requirements of their role.”

Dealing with employees with health issues can be a complex and challenging task. Employees facing health issues should be given adequate support and assistance in the workplace.

When directing an employee to attend a medical assessment it is vital that this is done in writing and that the letter sets out the basis that the direction is made and the consequences for the employee of refusing with the direction.

It is also very important that whenever an employer makes decisions connected with an employee’s fitness for work, that the employer has all the necessary information at its disposal. For this reason it is vital that a letter asking a doctor for a medical opinion is drafted in a way to illicit a reply that will respond fully to all the relevant issues. A decision based on incomplete information (especially a decision to terminate employment) exposes employers to significant legal risks.

At Employment Innovations we can help with the advice and documentation you need to deal with these tricky issues. If you need assistance, contact us today. Our clients can access unlimited workplace advice through our subscription products, which also include packages where you’ll be provided with all the HR documents you’ll need – such as template letters for use in medical assessment matters. If you’re facing a legal claim or need legal advice, our legal team can help. Need more information? Contact us today.