Can I Employ Someone in Two Different Roles? Recent Court Case Sheds Some Light 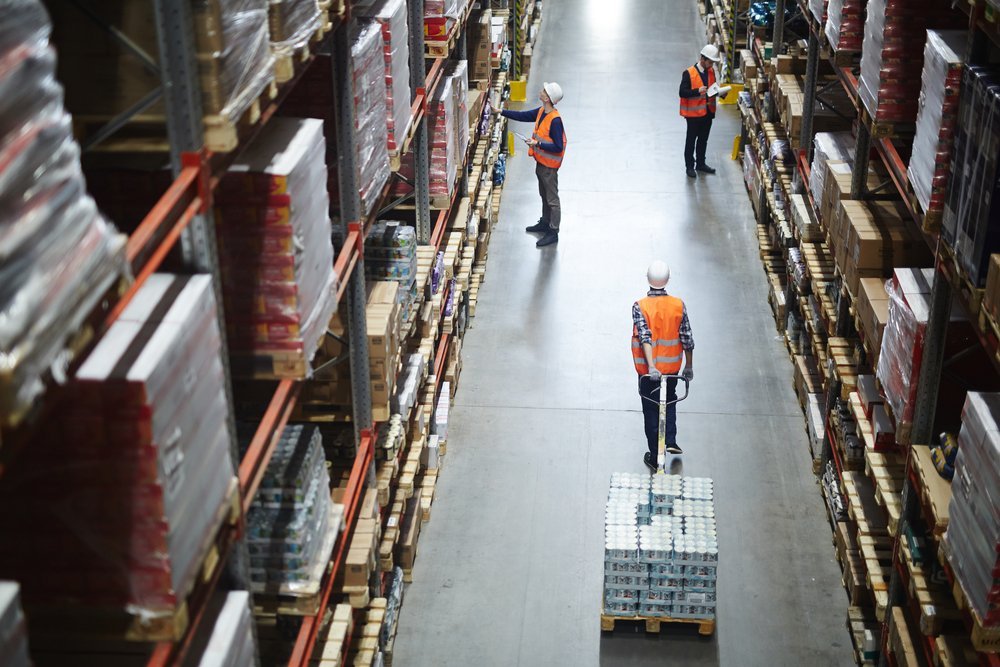 In the recent Federal Court case of Lacson v Australian Postal Corporation [2019] FCA 51 the court upheld an earlier ruling that an Australian Post worker, working in two different roles for his employer, had two separate employments. This meant that his total hours were not grouped together for the purposes of calculating overtime.

The case concerned a Mr Lacson who worked for Australia Post as a part time Postal Delivery Officer at the Collingwood Post Office, working three hours a day, 6am to 9am, Monday to Friday.

He was also worked for the same employer as a Postal Services Officer (sorting parcels) at the Melbourne Postal Facility for four hours starting at 3:30pm each weekday.

When Mr Lacson starting working extra hours in the Postal Services Officer role, an issue arose as to his entitlement to overtime. As is common in most modern awards and enterprise agreements, the entitlement to overtime under Mr Lacson’s enterprise agreement was calculated by reference to the total number of hours he had worked that day. The issue in the case was therefore whether the hours he worked across both sites should be grouped together for the purposes of calculating overtime, or whether each role was separate for these purposes.

The court found that Mr Lacson’s two roles constituted two separate employments (albeit with the same employer) and therefore that the hours he had worked at the Collingwood site were irrelevant to the calculation of overtime at the Melbourne Postal Facility.

It is worth noting that:

For employers who employ employees in more than one role, there is sometimes an advantage in keeping the two positions distinct. For example, to avoid an obligation to pay overtime or split/broken shift allowances, or to be able to pay different rates of pay depending on the nature of the role. This case emphasises that in order to maintain the position that two roles are separate employments (at law), it is important for employers to organise matters so that the roles are truly distinct. This was relatively straight-forward in the Australia Post case where the employee worked at different sites, in different roles and where the employment commenced at different times.

In a situation where there is no clear distinction between when an employee finishes one role and starts another (particularly where the roles are based at the same location and involve similar duties) it will always be a challenge for an employer to demonstrate that the roles should not be regarded as one continuous period of employment. If that is the case, it will be very difficult to argue that the total hours should not be grouped together for the purposes of calculating overtime and other entitlements.

If you need help understanding your obligations under employment law, please contact Employment Innovations today. We have a range of products to assist you in this area, including unlimited workplace advice through our subscription services.