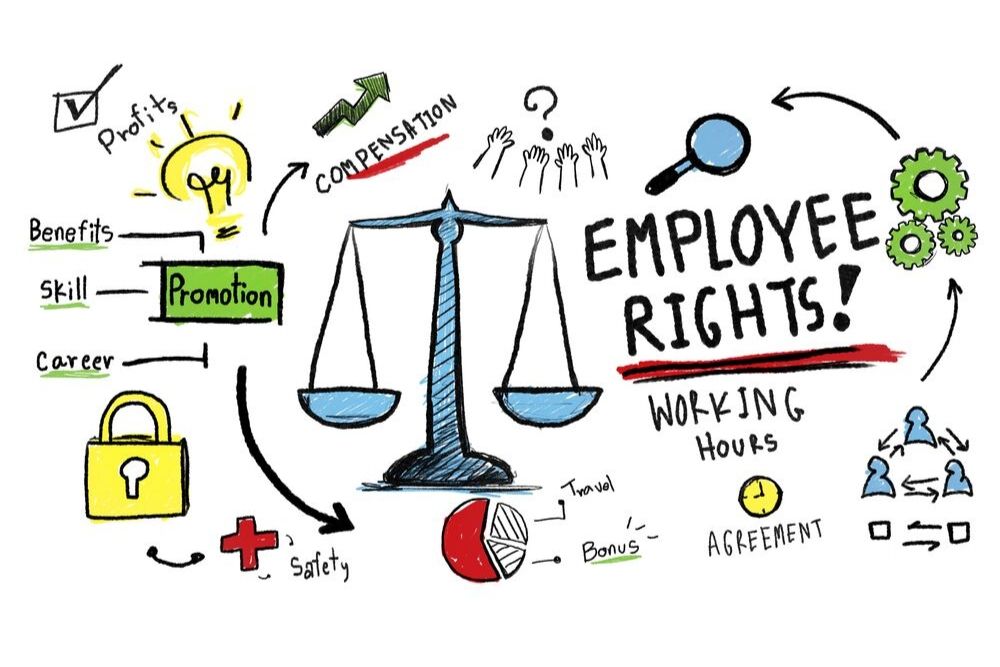 In this Case Update, we look at three recent employment law cases. Full details of all the decisions are available on EI Legal’s website.

Landmark decision on personal/carer’s leave to be appealed

Are managers in the hospitality industry “award-free”? FWC provides guidance

A recent decision in the Fair Work Commission has clarified whether managers working in businesses covered by the Hospitality Industry General Award 2010 are entitled to the benefits of the award. As a rule of thumb, modern awards do not generally cover senior managers, although this varies from award to award. The case concerned a manager in a pub who was employed as the Functions Manager and later as the Licensee. The FWC found that although the award applied to her first position, it did not to her second position. The case drew a distinction between a “Hotel Manager” (which is award covered) and a “Senior Manager” (which is not). Read the full article here.

WorkPac is back: Class action for “misclassified” casuals

In the latest development in the WorkPac v Skene saga, the CFMMEU union is taking a class action against mining contractor WorkPac in respect of employees “misclassified” as casuals. This is a useful reminder that labelling an employee a casual, but treating them as a permanent employee runs significant risks in terms of the employee being able to claim backdated entitlements (annual leave, notice, redundancy, etc). Read the full article here.

EI Legal is a firm of specialist employment lawyers dedicated to helping clients with employment law issues. If you wish to have a free, confidential discussion with one of its lawyers please contact EI Legal.