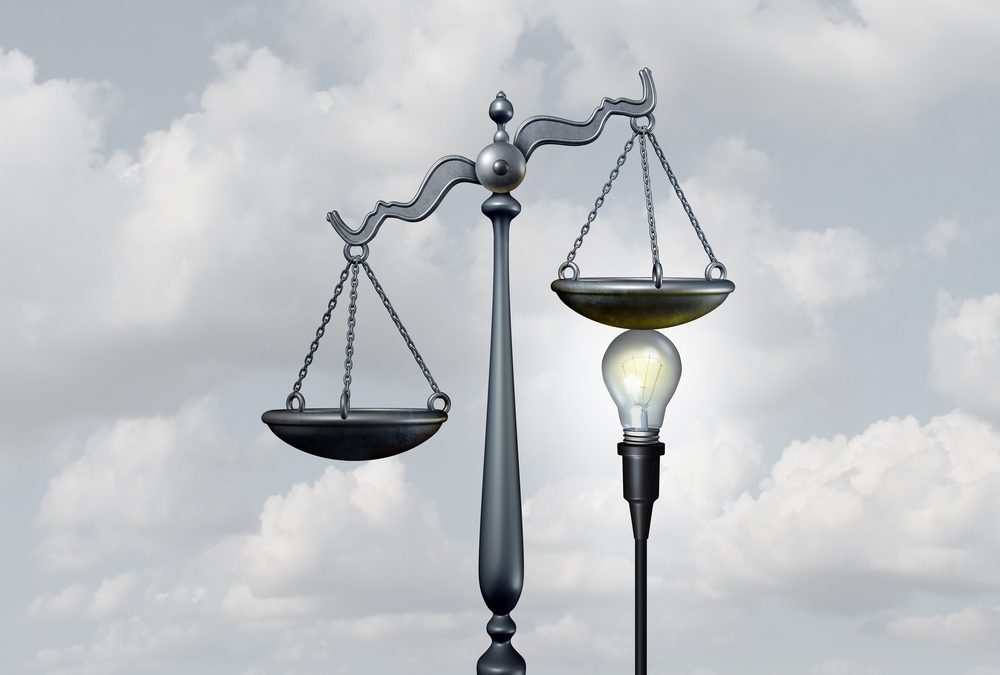 In this Case Update we look at three employment law cases recently heard in the Fair Work Commission. Full details of all the decisions are available on EI Legal’s website.

This means where, for example, the employee acts inappropriately after being dismissed (perhaps by stealing confidential information or being abusive “on their way out of the door”) their compensation can be reduced, in some circumstances to zero. Read the full article here.

My employee is suing me – will they have to pay my legal costs?

The usual rule in proceedings in the Fair Work Commission (eg unfair dismissal, general protections / adverse action, etc) is that both parties pay their own legal costs. In other words, even if you are successful in a defending a claim you are likely to have to pay your own legal costs (rather than the “losing” party having to pick up the tab).

For an employer faced with defending a claim this presents a challenge: given that the costs of legal proceedings up to a final hearing can run into (tens of) thousands of dollars, this often means that it is cheaper to settle a claim brought by an employee, rather than defending a claim.

In a recent case, the Fair Work Commission has confirmed that where a party has behaved unreasonably, it will sometimes depart from the usual rule on costs. In Donnalyn Sharkey v Life Without Barriers [2019] FWC 2287  an employee – and her lawyer – were ordered to pay her employer’s legal costs after bringing an unsuccessful unfair dismissal claim which the Commission determined had no reasonable prospects of success. Read the full article here.

Section 358 of the Fair Work Act 2009 makes it unlawful for an employer to dismiss an employee in order to re-engage them as an independent contractor to perform the same, or substantially the same, work.

The Fair Work Commission has recently handed down a decision where an employer was found to have breached s.358 and ordered to pay substantial damages where it made an employee redundant and offered to re-engage them as a contractor in the same role. It did not matter that the employee did not take up the offer. Read the full article here.

EI Legal is a firm of specialist employment lawyers dedicated to helping clients with employment law issues. If you wish to have a free, confidential discussion with one of its lawyers please contact EI Legal.