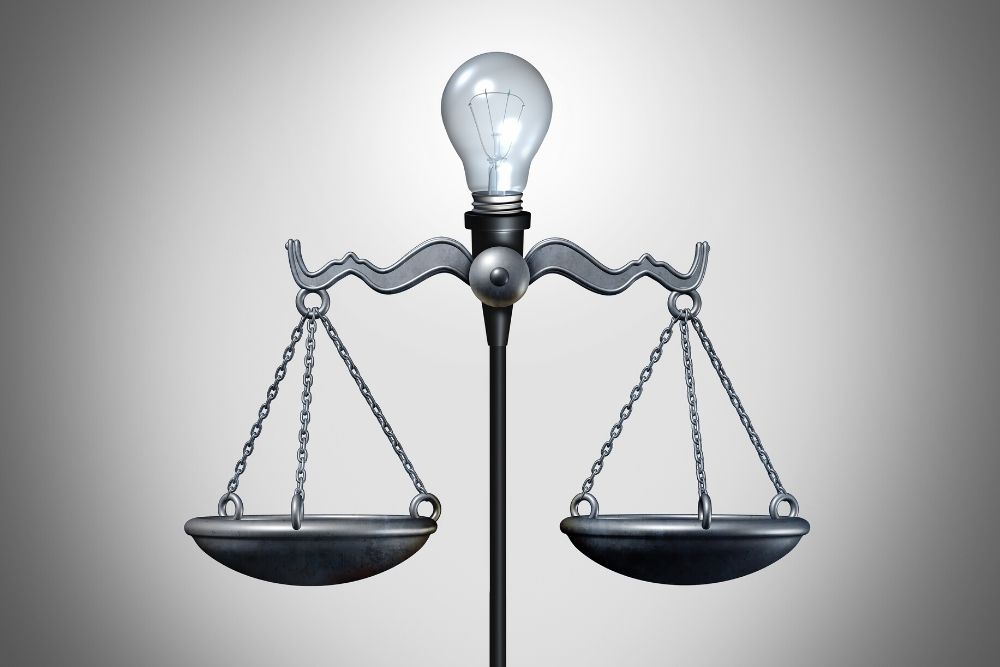 In this case update, we look briefly at 3 recent employment law cases, the full details of which are available on EI Legal’s website.

The Fair Work Commission recently found that an apprentice painter was unfairly dismissed for refusing to work a Sunday shift. The apprentice had requested the Sunday off a few days prior, but the business, being under pressure to meet strict deadlines to avoid monetary penalties, refused his request.

When the apprentice failed to show for the Sunday shift the employer dismissed him via text.

The employer submitted that directing the apprentice to work was reasonable despite the fact that the apprentice had worked the preceding six days and was never paid penalty or overtime rates.

Ultimately, Commissioner Hunt found that the dismissal was unfair and told the employer that more should have been done to get the employment relationship back on track.

In another unfair dismissal case before the Fair Work Commission, it was found that the dismissal of an Energy Australia employee was not unfair after he repeatedly breached the company’s Code of Conduct and Diversity and Inclusion Policy.

After being issued with a first and final warning for making offensive and discriminatory comments to colleagues 12 months prior to the dismissal, the employee was eventually dismissed after an investigation found that he had made two more inappropriate comments, including telling a colleague who was in a same-sex relationship that “people like you can’t get pregnant”.

Amongst other things, the case highlights the importance of properly drafted workplace policies. A Code of Conduct and/or Anti-Discrimination Policy which clearly sets out that derogatory or offensive comments are prohibited in the workplace is a useful tool in justifying disciplinary action against an employee whose behaves inappropriately in the workplace.

Employer to pay over $100,000 in penalties and ordered to engage an IR expert

A recent case before the Federal Circuit Court found that a Crust Gourmet Pizza located in Hobart underpaid four international employees by almost $10,000 over a 7-month period in 2016.

The directors of QHA Foods Pty Ltd, who operated the pizza business, admitted to treating the four employees differently to the store’s Australian employees. For example, it was heard that the employer paid the international employees a $12 flat rate plus $1 per pizza delivery, despite understanding they were entitled to higher award rates and required the four international employees to travel longer distances to make deliveries compared to their Australian colleagues.

In addition to the above, it was found the employer also failed to keep record of their international employees’ hours of work and provided Fair Work Ombudsman with altered timesheets.

Despite their preferential treatment, the Court found the Australian employees were also underpaid by approximately $6,000 due to the employer’s incorrect interpretation of the Fast Food Industry Award 2010.

The case highlights an increasing tendency of the courts to compel employers to seek professional IR help.

Employment Innovations has over 25 years experience helping Australian business to successfully navigate the HR and Legal landscape. Supported by the team at EI Legal, our advisors provide assistance to companies looking to avoid claims for unfair dismissal or underpayments under the Fair Work Act. Contact Us today or call 1300 144 120 for a free consultation.