Casual Employment In The Spotlight: Casual Found To Be Permanent & Casual Conversion Clauses in Modern Awards 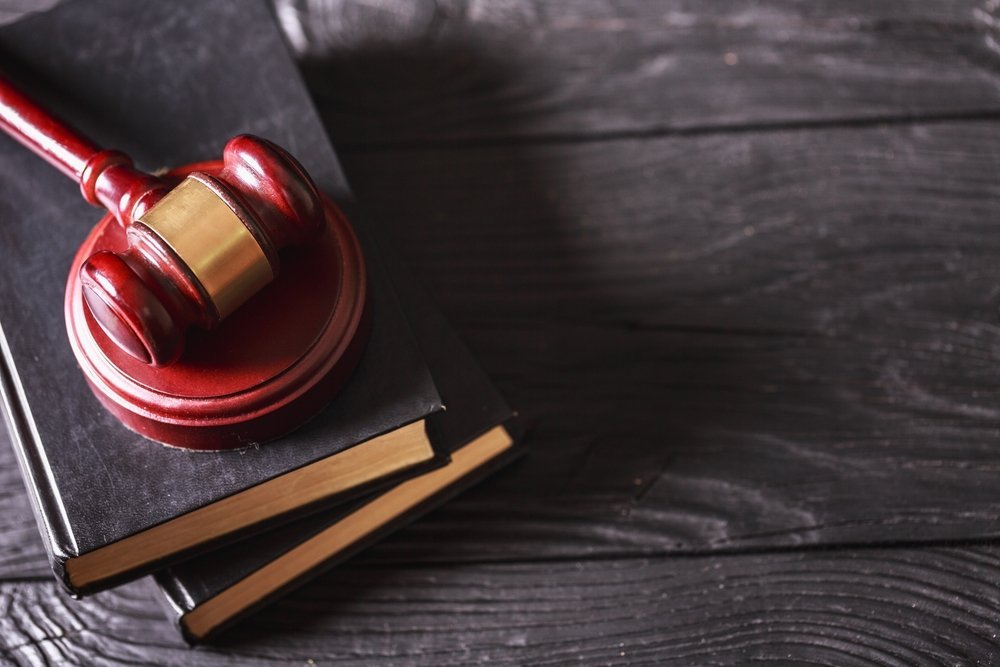 There is increased confusion and widespread concern amongst employers around the legitimacy of many casual employment arrangements following the decision of Workpac v Skene in the Full Court of the Federal Court last month.

On the 16th August 2018, the Full Court of the Federal Court of Australia upheld an earlier decision finding that a “casual employee” for the purposes of the National Employment Standards (NES) in the Fair Work Act 2009 (Cth) (‘the Fair Work Act’) was to be determined by assessing the true nature of the employment and all the surrounding facts rather than simply accepting that the parties labelled the relationship as a casual arrangement. The Full Court found that the employee, who was engaged as a casual employee and described as such in his employment contract was in fact a permanent employee under the Fair Work Act and entitled to paid leave entitlements under the NES.

Paul Skene was employed by WorkPac, a labour hire company, between 2010 and 2012. He was paid in accordance with an enterprise agreement which included “loaded rates of pay”, with a higher “loaded rate” for casual employees incorporating a casual loading. Notably, he was provided his roster 12 months in advance and worked on a “7 days on, 7 days off” arrangement at 12.5 hours per shift. His contract with WorkPac stated that his engagement was casual. After his employment ended, he made a claim for annual leave under the NES.

The Full Court held that Mr Skene was not a casual employee for the purposes of the NES and accordingly entitled to leave entitlements. The Full Court relied on the following facts when reaching this decision:

So what is casual employment?

A casual employee is not defined under the Fair Work Act, despite casuals being referenced throughout in relation to not being entitled to various forms of paid leave, notice of termination, redundancy pay, public holidays and, in certain circumstances, access to unfair dismissal laws.

Casual employment for the purposes of the Fair Work Act takes its definition from the common law indicators such as: irregular work patterns, uncertainty as to the period over the expected length of engagement, discontinuity, intermittency of work and unpredictability.

This decision reinforces the risks associated with employers using the label of “casual” for an engagement that, in fact, more closely mirrors that of permanent employment as warned in an earlier blog post in February this year.

WorkPac confirmed last week that they will not appeal this decision to the High Court. Peak industry bodies are now lobbying the Federal Government for legislative amendments to the Fair Work Act to seek a clearer definition of “casual employment” to avoid confusion in this area.

It is important not to be alarmed, as it does not necessarily bring into question every casual employment arrangement in Australia, but it is recommended that employers should certainly review the legitimacy of existing workplace arrangements to:

In other relevant news, on the 9th August 2018, the Full Bench of the Fair Work Commission handed down a decision determining various matters in regard to awards including the terms of a model “casual conversion” clause.

The other 28 awards that already contain a “casual conversion” clause will not be varied in line with the model clause.

The new model clause enables a casual employee to request a conversion to permanent employment if, in the preceding 12 months, they worked a pattern of hours on an ongoing basis which, without significant adjustment, could continue to be performed as a full-time or part-time employee under the provisions of the Award.

A request by an employee can only be refused by an employer on reasonable grounds and only after consulting with the employee.

There were also 28 awards that did not currently contain a minimum engagement period for casual employees – so those awards will also be varied to require a minimum shift of at least two hours.