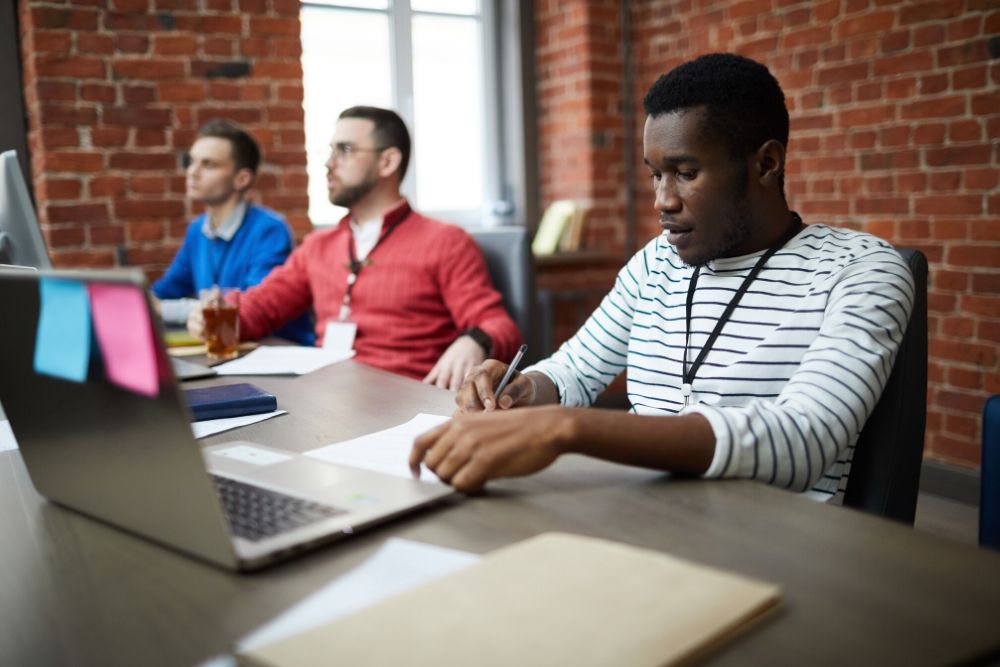 The Federal Court decision handed down on 21 May 2020, of WorkPac Pty Ltd v Rossato [2020] FCAFC 84 received a huge amount of – somewhat misleading – publicity regarding casual entitlements.

Despite many commentators discussing the case under headlines claiming that “casuals are now entitled to annual leave” or “employers are now required to backpay casuals billions in leave entitlements“, the effect of the case decision is (thankfully) not quite as exciting.

Below, our expert employment lawyers separate some of the facts from the fiction concerning the recent court decision and casual entitlements.

This means that casuals are now entitled to paid leave.

The reality is, the reason WorkPac was ordered to pay these entitlements to Mr Rossato, was that he was found not to be a casual employee (as WorkPac claimed), but actually a permanent employee. Once it was determined he was (in truth) a permanent employee,  it naturally follows that he was entitled to paid leave. There is nothing ground-breaking in that.

But even the significance of this point has been overstated by some commentators on the case. It only takes a brief review of the circumstances of Mr Rossato’s employment for it to be fairly obvious why the court unanimously found him not to be a genuine casual employee. We recap these below.

The court confirmed that the hallmarks of a true casual engagement include: irregular work; a mechanism for employees to accept or decline shifts at will; and a lack of advance commitment to the period of work.

In light of the above it is difficult to see how Mr Rossato could be found to be a genuine casual employee given:

Whilst employers who engage “casual” employees on a similar basis to Mr Rossato should clearly be concerned, the case does not suggest that true casual employees, even long-serving ones are anything but casual employees.

That is not to say that employers should not carefully review the arrangements they have in place for casual employees and seek advice as appropriate, but there is certainly no reason to panic.

As a final observation, if there is one thing that is ground-breaking about the decision, it is that it is the first case to consider the operation of the Fair Work Amendment (Casual Loading Offset) Regulations 2018 (Cth). These were rushed through by the Federal Government in response to the earlier decision of WorkPac v Skene to try and prevent an employee engaged as a casual (and paid a casual loading) from “double-dipping” on entitlements if they were later found to be a permanent employee. In other words, if an employee had been paid a 25% casual loading (in compensation for not receiving paid leave, etc), the Government believed that they should not be able to “double-dip” by also claiming an entitlement to be paid for such leave at a later date.

WorkPac sought to rely on the Regulations for exactly this purpose in Mr Rossato’s case, but the court ruled this out. Their reasoning was very technical, but in essence, they found that Mr Rossato was claiming a right to be paid entitlements under the National Employment Standards (for annual leave, personal/carer’s leave, compassionate leave and public holiday pay) that he was entitled to if he was a permanent employee. The Regulations are drafted so that an employer can rely on them (to prevent double-dipping) if an employee “makes a claim to be paid an amount in lieu of one or more of the relevant NES entitlements”.

The court found that Mr Rossato was not making a claim to be paid an amount in lieu of the NES entitlements, but rather he was claiming that he should be provided with the entitlements themselves (i.e. the pay he was due for having taken annual leave, personal/carer’s leave, compassionate leave and being absent on a public holiday). The court, therefore, found that this did not fit within the wording of the Regulations. In light of this, it is not clear in what circumstances the Regulations can ever assist an employer dealing with the quandary of being ordered to backpay a casual employee for permanent entitlements when they have already been paid a casual loading. Will an employee ever be claiming to be paid an amount in lieu of such entitlements as opposed to be claiming to be paid for the entitlements themselves? This is one of several grounds on which the decision may be appealed.

UPDATE:  WorkPac Pty Ltd has since asked the High Court of Australia for “leave” (permission) to appeal this decision. Given the significance & potential impact of this decision, it is expected that the High Court will grant permission.  If this is the case, the team at EI Legal will provide updates as the case progresses.

A reminder about long service leave

Although slightly off-topic and not relevant to the Rossato case itself, a point that some employers miss is that while casual employees are generally not entitled to any form of paid leave, the one exception to this is in respect of long service leave.

Casual employees are in fact entitled to long service leave if they have sufficient length of service. Such leave is usually calculated on an average number of their hours, of which the exact rules vary from State to State.

New Law Introduced To Prevent Casual Employees Double-Dipping: What You Need To Do Now

Minimum Wage Increase of 1.75% Announced by the Fair Work Commission for 2020

If you require legal assistance in any matter relating to engaging employees please contact EI Legal.

This article was originally posted on 25 May 2020 by the team at EI Legal; Don’t Panic…  Casuals aren’t really entitled to paid leave!