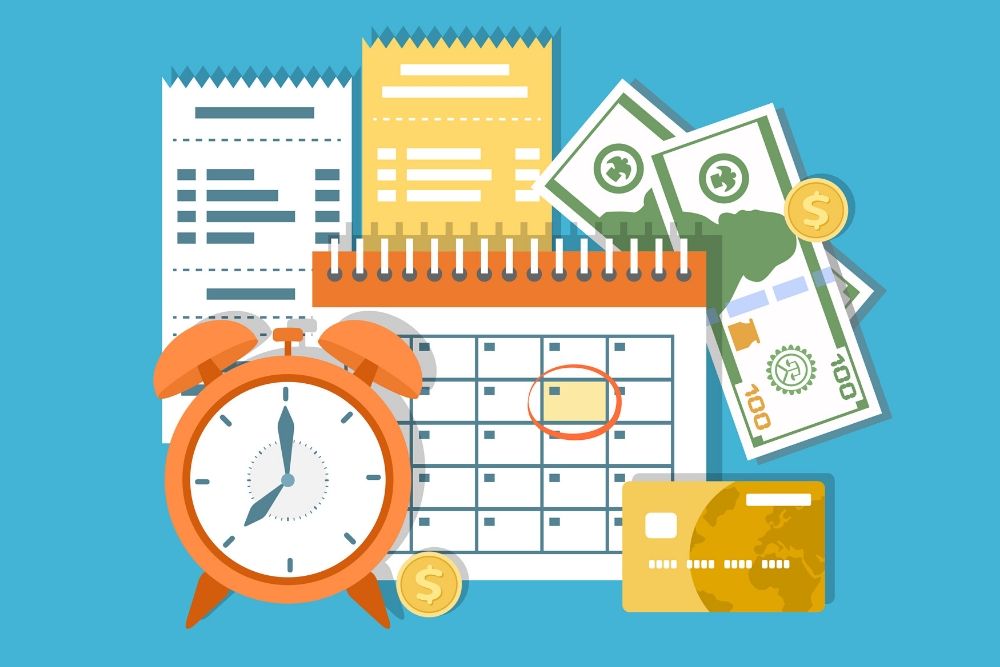 As announced in our previous article, from 1 March 2020, the obligations of many employers who pay their employees an annual salary under “annualised salary” provisions in modern awards are changing.

The Fair Work Commission is introducing changes to the terms of several modern awards which will mean that from 1 March 2020 there will be new obligations on employers paying annual salaries in reliance on these provisions. Although these changes will vary slightly from award to award, some of the common changes will require employers to:

In addition, some awards will require that annual salaries under these provisions can only be paid where employees agree to this arrangement.

It is clear that these changes will have a significant impact on employers that pay their staff annual salaries under these arrangements. In particular, it will no longer be possible to pay an annual salary “that covers all hours worked”, rather, an ‘outer limit’ of overtime/penalty rates that is included in the salary will have to be set. Further, the practice of recording start/finish/unpaid break times for salaried employees, and performing an annual reconciliation, will be completely new for many employers.

Importantly, failing to comply with the new requirements will be treated just like any other breach of a modern award, and will mean that employers can be subject to significant financial penalties.

It is important to note that paying an annual salary through an annualised wage clause is completely optional – it is still possible to pay an annual salary in reliance on a clause in any employment contract, and we provide further guidance on this below, including the pros and cons of each approach.

Employment Innovations is developing template documents that will meet the new documentation requirements in all the modern awards affected. This will be available free of charge to all our clients on Essential, Professional and HR Partner subscriptions (which all include unlimited access to HR documents).

Our Payroll Software product also includes facilities for recording employees’ working hours and for performing an annual reconciliation. The terms of many common modern awards are built into our payroll system and the system can therefore automatically calculate an employee’s entitlements under an award when their working time is submitted. The system can also easily calculate the amount an employee would be entitled to pay over a yearly period (including overtime, penalty rates, etc) for the purpose of comparing with the actual salary paid.

Employment Innovations is hosting a free webinar (available to all clients and other interested employers) outlining the changes to the law and how our template documents and payroll systems will help ensure compliance with the new rules. The webinar took place on Thursday 13 February 2020 and the recording and supporting presentation can be accessed below.

A list of the modern awards that will be affected is set out below, with further information:

Awards where the new requirements will be introduced at a later date (ie a date after 1 March 2020, which is yet to be determined) – employer able to pay an annual salary under the annualised salary provisions in awards BUT ONLY WHERE  EMPLOYEE AGREES

Awards where the new requirements will be introduced at a later date (ie a date after 1 March 2020, which is yet to be determined). Where an annual salary is paid to a non-managerial employee this must be BY AGREEMENT. The annual salary must be an amount not less than a specified percentage above the minimum weekly wage set out in the modern award.

What are the other options regarding the payment of annual salaries?

Equally, where employees are covered by a modern award that does not have provisions that specifically deal with annualised salaries (or where an employee is “award-free”) it is generally accepted that an employer can decide to pay an annual salary (without the employee needing to consent to this) and that the salary can be paid in satisfaction of all entitlements that might arise.

However, caution needs to be exercised to ensure that the salary is set high enough to ensure that it will cover all entitlements that arise in each pay period (ie in each week’s pay packet if you pay weekly, or in each’s month’s pay packet if you pay monthly). You cannot (lawfully) underpay in one month and overpay in a later month and just average things out over  year.

This is the key advantage of paying a salary in reliance of the award provision: It is only paying through an annualised salary / wage provision that allows an employee to average entitlements over a whole year (and put good shortfalls at the end of the year).

If paying a salary via a contractual provision, remember that most modern awards provide that permanent employees are entitled to a 17.5% annual leave loading when they take annual leave and that employees are paid overtime and penalty rates when they work (for example) over 38 hours per week, in the evenings or at weekends. Most awards also provide for various allowances to be paid (tool allowance, travel allowance, uniform allowance, on-call allowance, etc). All of these will need to be factored into the calculation of the annual salary.

Note too that there is an obligation under the Fair Work Regulations for employers to keep records of all overtime hours worked where an employee is entitled to an extra payment for overtime, even if this obligation is satisfied via a payment of an “all-in” salary. Given that virtually every award provides for higher overtime rates, this means that most award-covered employees working overtime will need to have records kept in respect of their overtime hours (albeit there is no requirement for employees to sign-off on the records).

“Award-free” employees’ salaries need to be calculated by reference to the national minimum wage (currently $19.49 per hour or $740.80 per 38 hour week). Such employees are not entitled to overtime and penalty rates, annual leave loading or allowances.

It is also vital that employees’ contracts of employment have an appropriate “set off” or “offset” clause to enable employers to pay an annual salary that will cover all entitlements. Without such a clause, employers run the risk of employees being entitled to extra pay when (for example) they perform additional hours, regardless of how high their annual salary is set. Such clauses are of course included in Employment Innovations’ template contracts. If you are not sure whether your current contract of employment include an effective set-off or offset clause, please contact us.