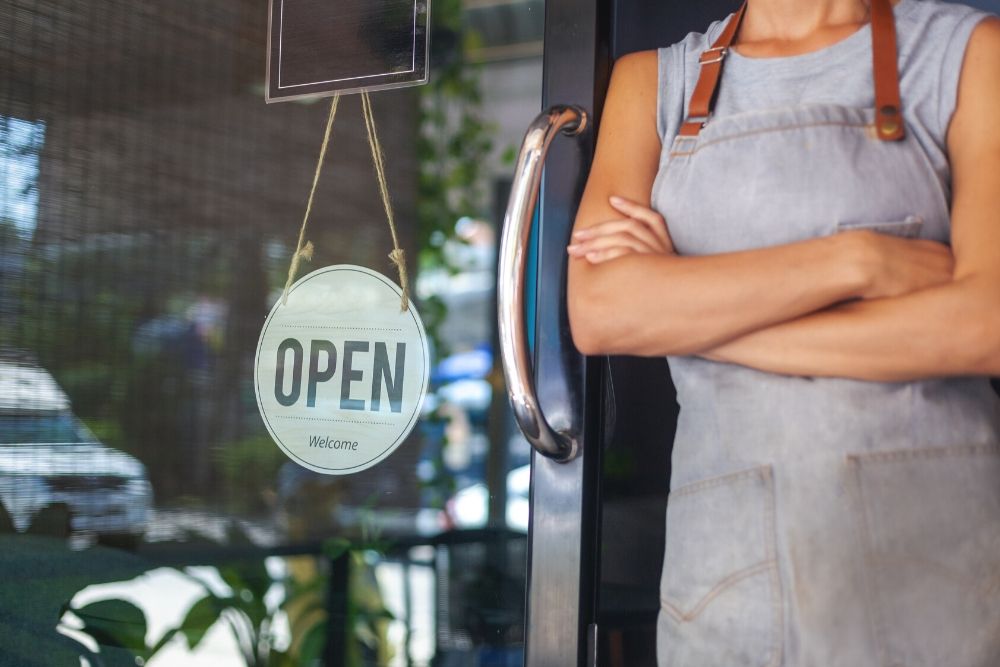 As part of the current 4-yearly review of modern awards, the Full Bench of the Fair Work Commission made a decision on 25 July 2019 to change the wording of any awards that allow for Public Holiday substitution (ie that allowed the swapping of the day that normally is taken as a Public Holiday with another day).

These changes came into effect from 4 October 2019 onwards.

Previously, many awards allowed an employer to substitute a Public Holiday for another work day. Some awards stated an employer could do this unilaterally (ie without agreement from employees). Other awards provided that there needed to be agreement with the majority of employees.

Following the Fair Work Commission’s decision, new language in the amended awards allow for an employer to agree with individual employees to substitute another day (or part-day for part-day holidays) for a Public Holiday.

What does this mean for you?

Hopefully the new rules will allow employers and individual employees more flexibility to agree which days they wish to operate as Public Holidays, instead of a blanket decision across the entire workforce, as was the case before.

Employment Innovations has a free Knowledge Base of articles on common HR topics. If you require more information about Public Holidays in general, read our article here.

Employment Innovations has a team of HR Advisors who can help you navigate the modern awards which are applicable to your workforce. Our advisors are supported by a team of legal, and payroll experts ensuring the delivery of pragmatic, whole of business and up-to-date advice. Contact us or phone 1300 144 120 today for a consultation.

See below for a list of awards which have been amended from 4 October 2019: