Changes to the Hospitality Award and the Restaurant Award Announced 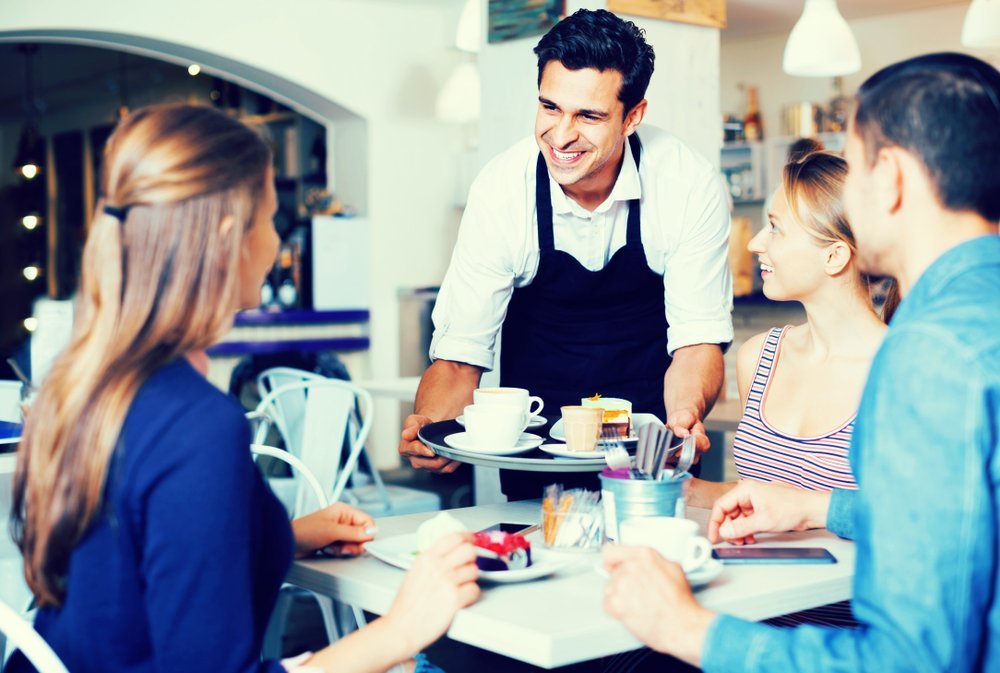 On 12 December 2018, as part of its four yearly review of modern awards, the Fair Work Commission determined to make several amendments to the Hospitality Industry (General) Award 2010 (“Hospitality Award”) and the Restaurant Industry Award 2010 (“Restaurant Award”). The exact wording of the changes, and the time they will be implemented, will be subject to further hearings early next year.

Some of the changes are  minor, whereas as others, such as those changing the wording of the classification of a “Food and Beverage Attendant Grade 2” employee in the Hospitality Award or various changes to the scope and value of various allowances, are likely to be more significant.

We set out a summary of the changes that will be introduced below:

We’ll keep you up to date with the exact wording of the changes and the dates this will happen.

The full text of the Fair Work Commission’s decision is here.