Changes to the Restaurant and Hospitality Awards 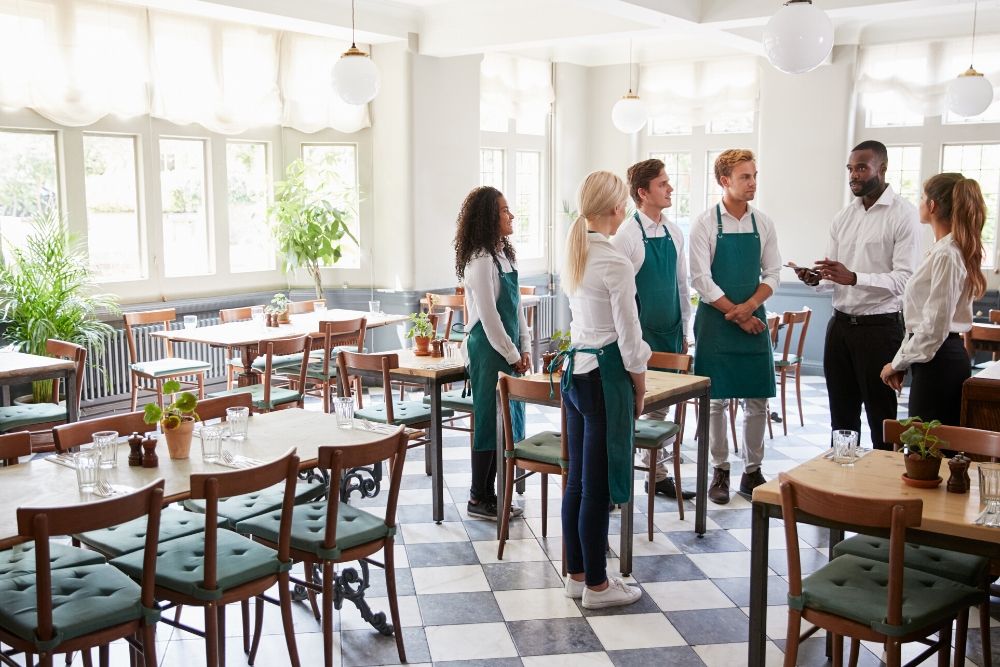 The Fair Work Commission has made changes to the Restaurant Industry General Award 2010 and Hospitality Industry (General) Award 2010 to come into effect on the first pay period on or after 23 January 2020.

The Fair Work Ombudsman has provided the following details of the changes:

Casual employees who work more than 10 hours are now entitled to the same number of paid meal breaks as full-time & part-time employees working the same shift. An employee can now also agree with their employer to take their unpaid meal break no later than 6 and a half hours after starting work.

In most cases, apprentices can now move up a level based on skills they’ve acquired against their training plan.

Cooks will now be entitled to a tool allowance that was previously only provided for apprentice cooks.

The decision also made minor changes to the following:

The award now includes a definition for an accrued day off (ADO). The new definition is to help understand the difference between an ADO and a rostered day off (RDO), which the award defines as any 24-hour period between rostered shifts.

ADOs are paid days off, which accumulate by working extra hours.

Full-time employees can accumulate an ADO over a 4-week roster period if the employer agrees to it. There are rules about how and when an employee can take an ADO.

If employees are owed a day off for working on a public holiday, they can now agree to take it up to 6 months later. Previously they had to take it within 28 days.

In most cases, apprentices can now move up a level based on skills they’ve acquired against their training plan.

The determination also made minor changes, including the following:

The role of taking reservations, and greeting and seating guests has also moved from the classification definition for a food and beverage attendant grade 3 to a grade 2.

If you require any further information about the changes to the awards please contact Employment Innovations.