Christmas Parties: Avoid Too Many Spirits Ruining The Christmas Spirit 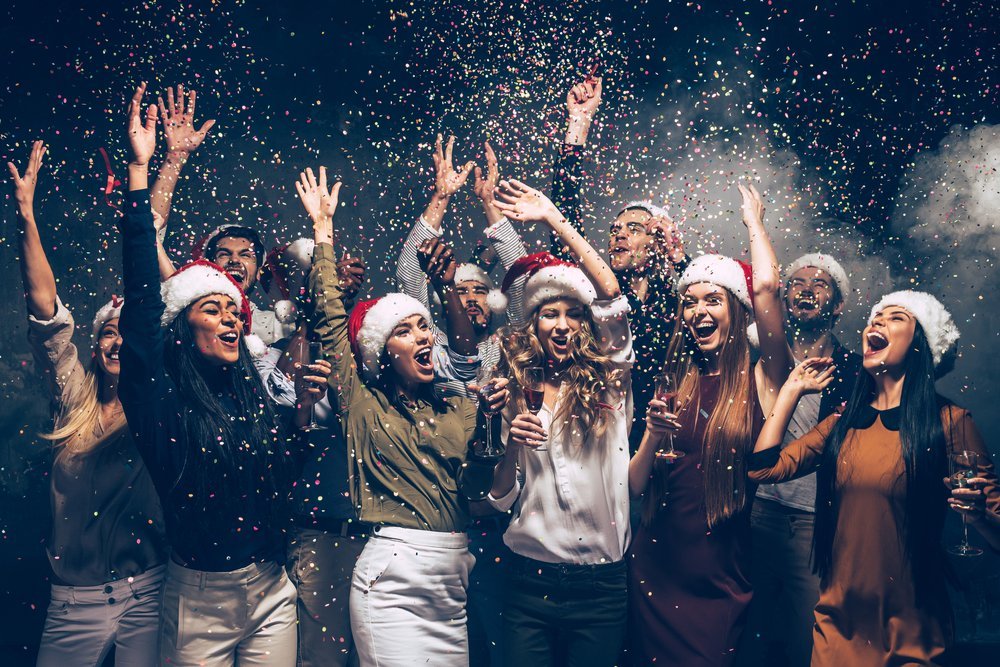 With Christmas around the corner, it’s the time of year when many companies will be holding parties for their staff.

In this article we provide some practical tips for employers on how to organise work parties to ensure that employees stay safe and reduce the risks of any legal claims.

To provide a real-life example, we’ll revisit the case of Keenan v Leighton Boral Amey NSW Pty Ltd [2015] FWC 3156 – a classic tale of a work Christmas party gone wrong. In that case, the employer lost an unfair dismissal case after they dismissed a badly-behaving (and heavily intoxicated) employee.

What happened in the Keenan case?

“The work Christmas party is on tonight, I’m not going but to those guys who are going, enjoy yourself, it is a thank you for your work this year. Kevin is putting drinks on for everyone. Do me a favour, don’t be that idiot that I have to deal with on Monday morning. Don’t be that person who gets blind drunk, abuses someone or punches someone. Have a good time.”

Perhaps unsurprisingly, Mr Keenan was invited to a disciplinary meeting when he returned to work. Relying on his behaviour during the work party and in the public bar after the party had finished, the company terminated Mr Keenan from his employment.

The case in the Fair Work Commission

In approaching the question of the fairness of Mr Keenan’s dismissal, the Commission came to the view that Mr Keenan’s behaviour after the official party had ended (i.e. in the public bar) should not have been taken into account in the decision to terminate his employment, as it had occurred outside the scope of his employment. It formed this view because the end time of the official event had been clearly communicated and the remaining employees took it upon themselves to carry on drinking elsewhere at their own expense.

The only conduct which should have been considered in the decision to dismiss (the Commission said) was Mr Keenan’s behaviour during the official work party.

Whilst the Commission considered that Mr Keenan had acted inappropriately at the official party – particularly his comments he made to the Executive Team Coordinator (“Who the f**k are you? What do you even do here?”) – the Commission ultimately found that the dismissal was unfair.

One of the factors that led to this conclusion was that the company had not placed any proper restraints on the service of alcohol to the employees. In the Commission’s words:

“In my view, it is contradictory and self-defeating for an employer to require compliance with its usual standards of behaviour at a function but at the same time to allow the unlimited service of free alcohol at the function. If alcohol is supplied in such a manner, it becomes entirely predictable that some individuals will consume an excessive amount and behave inappropriately…. During the Christmas function proper, Mr Keenan was never refused a drink or prevented from accessing alcohol, and no one suggested to him that he should stop or control his drinking. Indeed other employees during and after the function… continued to supply him with alcohol notwithstanding his visible intoxication. This was ultimately a result of the fact that [the company] did not place anyone with managerial authority in charge of the conduct of the function, but essentially let it run itself. I consider that the role of alcohol at the function weighs, at least in a limited way, in favour of a conclusion that the dismissal was harsh.”

We set out below some top tips for employers when organising Christmas parties:

Need help with policies covering employee behaviour at Christmas parties, or dealing with bad behaviour that occurs at an event? At Employment Innovations, we have a team of HR Advisors and legal experts who can assist you with these issues. You can also access unlimited workplace advice and template workplace policies as part of our subscription products. To find out more, get in touch.