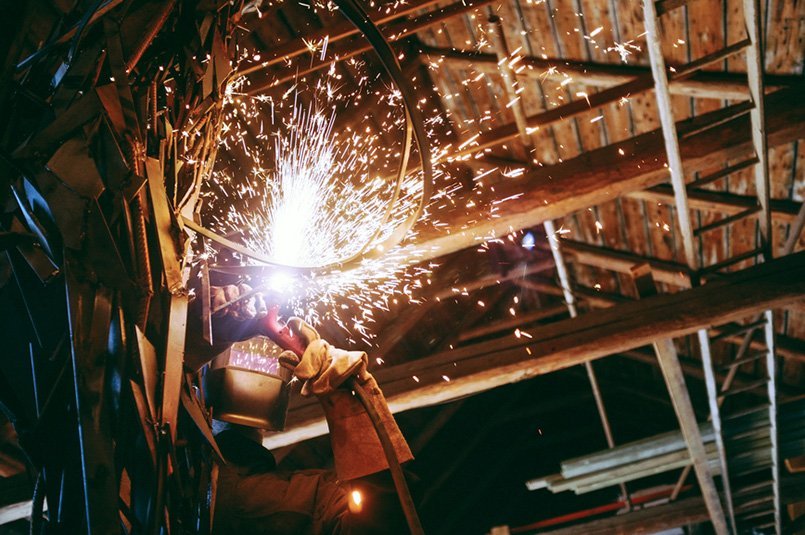 A recent appeal decision by the Full Bench of the Fair Work Commission re-emphasises the rights of employers to direct their workers to attend medical appointments to determine their fitness for work, while highlighting the more straightforward path for doing so when employers have well drafted employment contracts in place.

The case (Darrin Grant v BHP Coal Pty Ltd [2014] FWCFB 3027) involved an appeal by the employee, a boilermaker in BHP’s Peak Downs Mine, against a finding by the Commissioner at first instance that he had not been unfairly dismissed.

The employee had been on sick leave for over eight months with a shoulder injury, before notifying BHP that he was ready to return to work.  He provided medical certificates from his regular medical practitioner and the orthopaedic surgeon both stating he was fit to return to duties.  BHP, however, directed the employee to attend an appointment with its nominated medical specialist who was trained as an occupational physician and had specific knowledge of BHP’s mine operations.

The employee refused to attend the appointment, and was dismissed for failing to follow the obligation implied into all employment relationships that an employee must follow their employer’s lawful and reasonable directions.

The employee was covered by an enterprise agreement, which only required employees to produce a medical certificate of fitness for work before returning to duties, and there was no express contractual obligation on the employee to submit to a medical assessment.

BHP relied on what it cited where its obligations under the Coal Mining Safety and Health Act 1999 (Qld) to ensure employee fitness on a mine site, and much of the case focussed around the extent of the obligations set out in that Act.  Ultimately, however, the Full Bench confirmed that in determining whether a direction is “lawful”, there does not need to be a positive law or statute requiring the direction.  Rather, the direction must fall within the scope of the employment and not be unlawful (so, for instance, a direction to commit a crime would be unlawful).

To be “reasonable”, a direction must be reasonable in all the circumstances, having regard to things such as the nature of the employment, common workplace or industry practices, and the specific factual circumstances of any particular direction.

The Full Bench agreed with the Commissioner at first instance that BHP’s direction to attend a medical examination with their nominated provider was lawful and reasonable.  This was because of the nature of the employee’s job as a boilermaker, his medical history (including surgery and rehabilitation), his extended absence from duties, and BHP’s overarching obligation to take all reasonable steps to ensure that the employee could safety perform his duties without exposing himself or anyone else to an unnecessary level of risk.

The subsequent decision to dismiss the employee for not following this lawful and reasonable direction was then ultimately held not to have been harsh, unreasonable or unjust overall.

The difficulties and legal costs faced by BHP in this case, even though ultimately successful at both first instance and appeal, may have been prevented if they were able to rely on an express provision in the employee’s employment contract requiring him to attend medical assessments.  Instead of having the benefit of such an express term, they were left to make out and rely on the implied obligation which will always be subject to what is seen as being “lawful” and “reasonable” in all the circumstances.  If the employee worked in an environment that had low safety risks, for instance, the implied duty may have been interpreted differently (and then other factors, such as fitness to actually perform duties, would have been central to “reasonableness”).

All employers, regardless of their industry, should ensure they have well-drafted clauses within their employment contracts which expressly require employees to attend medical examinations on direction.