Do You Pay Your Employees An Annual Salary? Your Legal Obligations May Be About To Change… 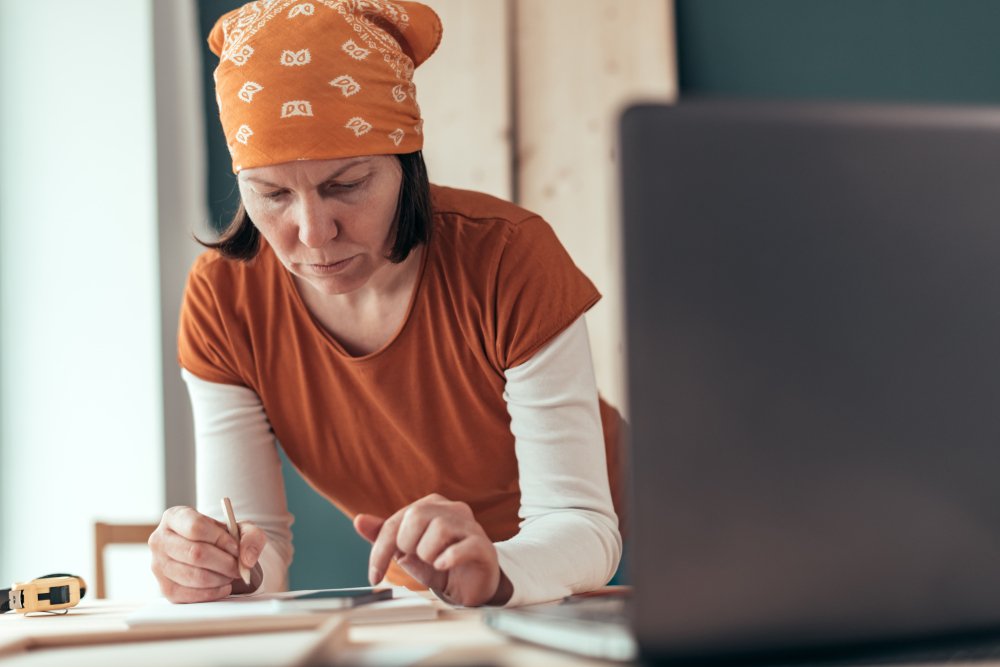 On 27 February 2019, the Fair Work Commission made a decision relating to annualised salary provisions in modern awards.

If you are an employer covered by any of the modern awards listed below, then it is likely that your obligations concerning paying employees an annual salary are going to change effective 1 March 2020.

What are the current rules about paying annual salaries?

A number of modern awards contain specific rules about paying employees an annual salary. The provisions vary from award to award, but most contain a specific obligation to inform employees which provisions of the award the annual salary is intended to cover (eg annual leave loading, overtime, etc). They usually also contain provisions which state (in essence) that the annual salary must be equivalent to cover all entitlements that the employee would have been entitled to have they been paid on an hourly basis.

Some awards, such as the Restaurant Industry Award 2010 and the Hospitality Industry (General) Award 2010 also contain requirements that the annual salary must be set at 25% more than the minimum weekly wage set by the Awards, calculated as an annual figure.

How is it proposed the rules will change?

How the rules will change depends on the particular award in question. However, there are a number of common features which will be included in all awards which currently have annualised salary provisions*. These include:

*Such provisions will also be inserted in the Pastoral Award 2010, the Horticulture Award 2010 and the Health Professionals and Support Services Award 2010.

As will be obvious, the new obligations will significantly increase bureaucracy for employers.

It also unclear how part-time employees will be affected by the changes, as the new provisions are only expressed to apply to full-time employees.

Which awards will be affected?

The following modern awards are proposed to be varied:

What should I do if I am covered by one of those awards?

Employment Innovations provides unlimited workplace advice through its subscription productions. Contact us today to ensure you stay ahead of changes to employment law that affect you.

This post was originally published in March 2019. Its content has been updated with more accurate information as it has become available.