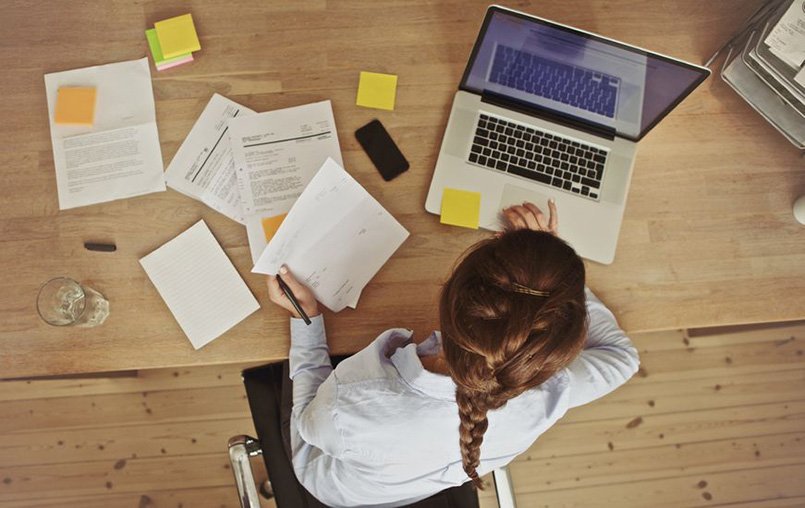 The Federal Court has recently made it clear that, in addition to breaching their obligations of confidentiality, former employers who take company materials with them when they depart from employment may be in breach of copyright law. With significant attendant exposures to damages claims.

In Leica Geosystems Pty Ltd v Koudstaal (No 3) [2014] FCA 1129, a software engineer was ordered to pay $50,000 in damages to his former employer Leica for breaching its copyright on source code and other programming materials.

Just days before leaving Leica, the employee downloaded over 60GB of company-owned materials to an external hard drive before copying them to his personal laptop.

The employee asserted that neither he nor his new employer made any profit from the materials and never sought to do so. He insisted that he took the materials as a trophy because he was proud of his work. He also claimed that he wanted to protect himself from claims of poor work from Leica in the future.

The court held that the employee had breached Leica’s copyright in that he knew the materials were the property of the company and he knowingly took and copied them without Leica’s permission. The court ordered damages for infringement of copyright in the sum of $50,000.00.

The court also held that the employee had breached his employment contract, his equitable duty of confidence and his obligations under the Corporations Act 2001. For those breaches, however, the court only ordered nominal damages of $1.00.

The temptation for departing employees to take company materials when they leave is well-known. Often, such materials will be the company’s confidential information, and well-drafted employment contracts will give significant protection in relation to such materials. A well-defined exit process will also go a long way to ensuring employees are aware of their obligations. This case goes on to demonstrate, however, the other avenues by which the seriousness of such breaches may be further exposed and is a useful addition to the suite of claims to be made (or threatened) against infringing former staff.