Employee Who “Abandoned” Employment Found to Have Been Unfairly Dismissed 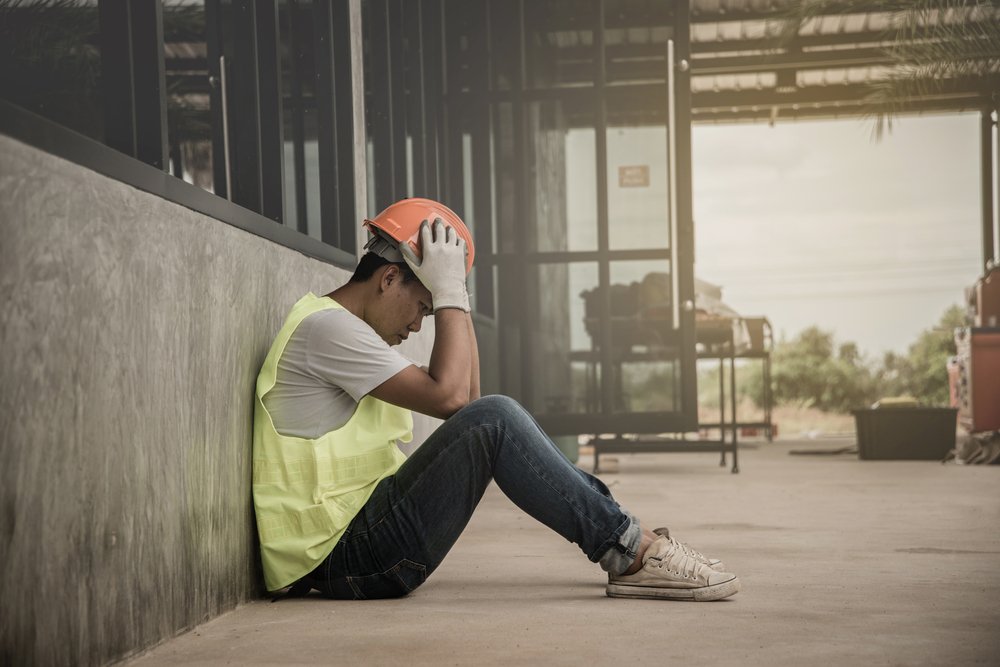 The Fair Work Commission  has recently provided guidance on how employers should deal with a situation where an employee appears to have abandoned their employment. In this case the employee successfully argued that he had been unfairly dismissed. See: Orry Thompson v Zadlea Pty Ltd T/A Atlas Steel [2019] FWC 1687.

The background to the case was Mr Thompson, a Canadian national, was employed by Atlas Steel as a welder/metal fabricator, initially working under a temporary working holiday visa. When this visa expired, Atlas Steel agreed to be his approved nominee for a Temporary Skill Shortage Visa.

In the period whilst his visa application was still being processed Mr Thompson had a series of altercations with a colleague at work on 21 and 22 June 2018.

After leaving work on 22 June 2018 following the altercation, Mr Thompson visited his GP who certified him unfit for work until 5 July 2018 due to work-related stress.

Atlas Steel were aware of the altercation but not that Mr Thompson had been “signed off” work due to it.

After three days of absence and having not heard anything from Mr Thompson since he left work on 22 June 2018, Atlas Steel determined that he had abandoned his employment and withdrew the visa nomination.

The Fair Work Commission determined that Mr Thompson had not abandoned his employment. Rather, his absence from work was consistent with someone who was suffering from work-related stress due to the altercations that had occurred, and required a (temporary) period of leave as a consequence.

It therefore followed that Mr Thompson had been unfairly dismissed and he was awarded financial compensation of 4 months’ pay less payment he had received from WorkCover and less 40% for contingencies and contributing misconduct.

Abandonment of employment is a matter that many employers will have to deal with at some point in time. To avoid a finding of unfair dismissal it is vital that employers attempt to make contact with employees who appear to have abandoned their role, before making any decisions on the future of their employment.

Employers should also take other appropriate steps to investigate the cause of any absence. In Atlas Steel’s case, if they had investigated the altercation that had occurred between Mr Thompson and his colleague this could have revealed that Mr Thompson was absent from work due to the stress of the situation, rather than because he had abandoned his employment.

At Employment Innovations we publish a free Knowledge Base of guides on key employment topics to assist employers. Read our guidance on handling abandonment of employment here.

If you need more help, contact us today about our workplace advice or legal services. We also assist clients with visas and sponsorships, and provide advice to employers on their obligations to sponsored workers through our migration services.