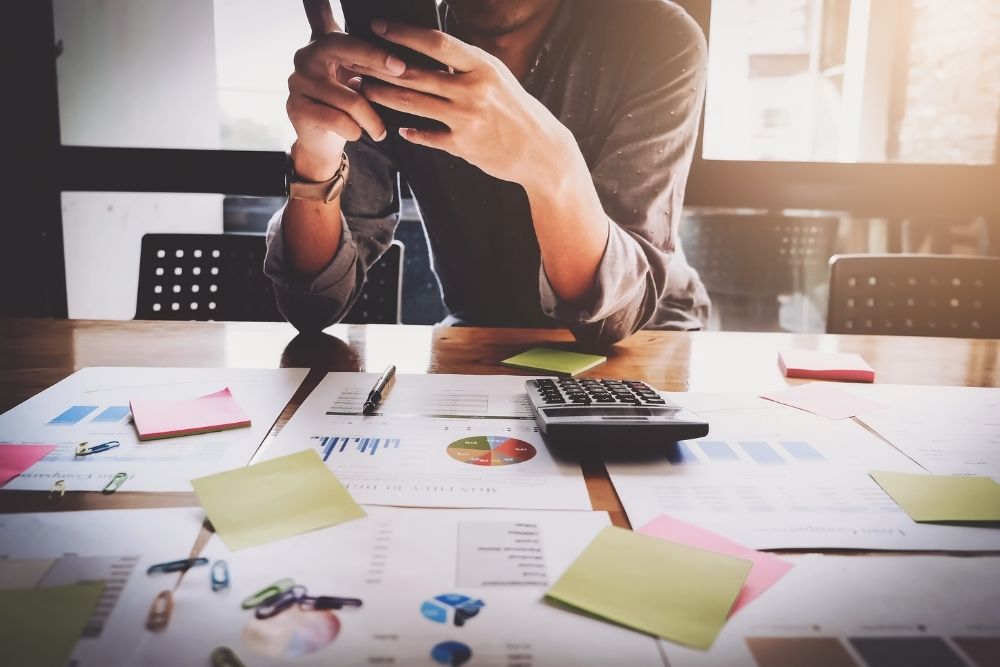 A recent decision of the Federal Circuit Court has found a group of wealth advisers, some of whom earned close to a million dollars per year were covered by the Banking, Finance & Insurance Award 2020 and were underpaid by their employer due to having inadequate “off-set” clauses in their employment contract and the employer not complying with the annualised salary provision in the award.

The law in respect of paying annual salaries for award-covered employees is reasonably complex (see our previous guidance here). But put shortly, an employer can either pay an annual salary in reliance on an annualised salary/wage provision clause in an award (if such a clause exists in the award) or in reliance on a contractual provision.

In the current case, the employer argued (unsuccessfully) that their contractual arrangements were sufficient to discharge all the entitlements to the employees.

The case is a timely reminder of two things:

Firstly, that modern award coverage does not depend on the earnings of an employee, it depends on the duties they perform and the industry they work in. The Banking, Finance & Insurance Award 2010 (now 2020) has broad coverage for employees in this sector and covers various roles which might be considered award-free in other industries.

The second thing the case illustrates is that regardless of how much an employee earns, there is a risk that they will have been underpaid if their employment contract is not drafted in a way that makes clear that the overall remuneration they receive is intended to cover all entitlements that arise in relation to their employment (such as overtime, payments for working on public holidays, annual leave loading, etc).

In other words – if the wording of a contract suggests that the payment of their salary/commission is only directed to the payment of (for example) their ordinary hours of work, an employee may be able to argue that they are entitled to be paid extra amounts, regardless of how much they have been “overpaid” in respect of other entitlements.

Annual leave loading in particular (i.e. the higher rate of pay most employees are entitled to when taking annual leave – usually an extra 17.5% of the minimum wage) is an entitlement that many employers forget.

Another option, for employees who earn over the “high-income threshold” (currently $153,600) is to provide the employee with a “guarantee of annual earnings” which has the effect of avoiding the provisions of the award altogether.

Ultimately the court found that the employees had been underpaid several entitlements including annual leave loading and public holidays. The employer was therefore ordered to compensate the employees for being underpaid and also financial penalties of over $100,000 were imposed on the employer for breaching the terms of a modern award and the Fair Work Act 2009.

The Court was particularly scathing of the employer’s payroll and HR systems and the role of the company’s board in overseeing this. They said this:

“The contraventions in the present case arose from a defective and deficient system designed by human resources department without proper attention to the terms of the Act and the Award. The defect and deficiency should have been apparent to a reasonably competent employment lawyer spending 30 minutes or less reading the relevant award and being informed of the nature of the steps that were being taken in respect of the different entitlements under the Award and under the National Employment Standards (“NES”) by the respondent in respect of the relevant employees, the method of identification on payslips of purported compliance with the Act and the Award as well as the terms of the contracts of employment for the relevant employees. …. This exercise should not have involved much more than 2 hours of input by a reasonably competent employment lawyer. Moreover, the human resources department should have been the subject of proper and adequate supervision systems by the board to ensure compliance with workplace laws. In that regard those responsible for the inadequate system simply had to consider whether the [model the employer used to pay employees] complied with the respondent’s payment obligations under the Act and the Award in respect of the relevant employees. The very simple question for the corporate governance of all employers is are the relevant employees being paid in accordance with the Act and the applicable award. The compelling inference is there was no such question properly addressed by the respondent’s systems during the relevant period of the contraventions.

There is no ability to contract out of the requirements of the Act and, whilst the Award did provide mechanisms by which there may have been steps taken by the respondent consensually to reach an agreement to depart from certain provisions of the Award, it is relevant that no such step was taken by the respondent. This is a reflection of the defective and deficient system that ultimately the board of the respondent were responsible for as a matter of corporate governance.

In light of the outcome of the case, employers are well-advised to:

How we can help?

Employment Innovations frequently advises clients covered by the Banking, Finance & Insurance Award and has produced a free award summary to explain its terms.

Our Essentials and HR Partner clients have access to a full range of employment documentation including contracts of employment and policies designed for the industry.

If you require any advice or assistance please contact us.