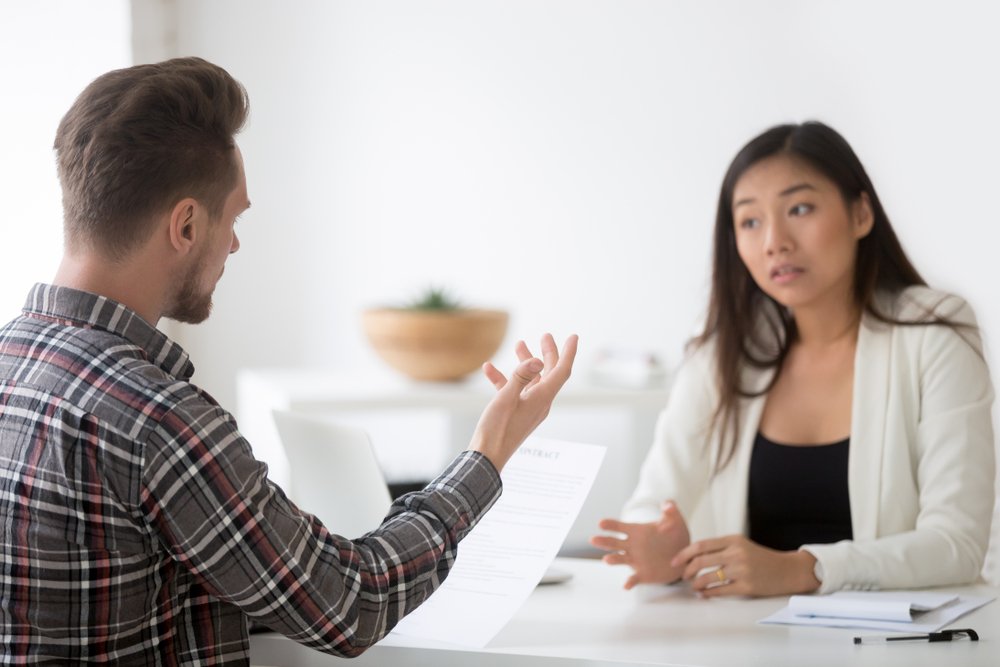 Employers are frequently found to have unfairly dismissed employees when, despite having a valid reason to dismiss an employee, they have failed to follow a “procedurally fair” process to reaching the decision to dismiss.

Procedural fairness has a number of aspects but some of the most crucial are notifying the employee in advance of the reason that dismissal is being considered (i.e. what the employee is said to have done wrong) and letting the employee have an opportunity to respond to this. In other words, giving the employee a fair hearing before a final decision is taken.

Factors when assessing the fairness of dismissal

Section 387 of the Fair Work Act 2009 lists the factors that the Fair Work Commission must consider when assessing the fairness of dismissal. These include:

“(a) whether there was a valid reason for the dismissal related to the person’s capacity or conduct (including its effect on the safety and welfare of other employees);

(b) whether the person was notified of that reason; and

(c) whether the person was given an opportunity to respond to any reason related to the capacity or conduct of the person;”

The consequence of getting this wrong was recently confirmed in the case of Kevin Emery V City of Stirling [2018] FWC 6853. This was a rehearing of the matter, after the initial finding of the Fair Work Commission had been appealed.

The case involved an employee working as a Beach Inspector for the City, who was found to have made unauthorised alterations to beach inspector vehicles (so that the air conditioning came on whenever the engine was started). The City’s reasons for dismissing the employee included its findings that the alterations had caused “substantial damage” to the vehicles and caused the City “substantial costs”.

Despite the Fair Work Commission agreeing that the modifications had been unauthorised, the Commission ultimately found the dismissal to have been unfair. Part of the Commission’s reasoning concerned its findings that:

(iii) Mr Emery was therefore not given a sufficient opportunity to respond to the allegations or to influence the decision to dismiss him in the meeting.”

The best way for employers to ensure they are following a procedurally fair process is to follow a properly structured disciplinary procedure. Key to this is having a well drafted invitation to disciplinary meeting letter which sets out all the allegations against the employee and informs them that dismissal is being considered. Equally important is that the disciplinary meeting allows the employee a proper opportunity to address the allegations and to explain why they should not be dismissed.

As part of our knowledge base of key HR and employment topics we have a guide to holding a disciplinary meeting for conduct issues here.

Our team of workplace advisors are experts in guiding you through the maze of disciplinary procedures. Find out about how you can access unlimited workplace advice.