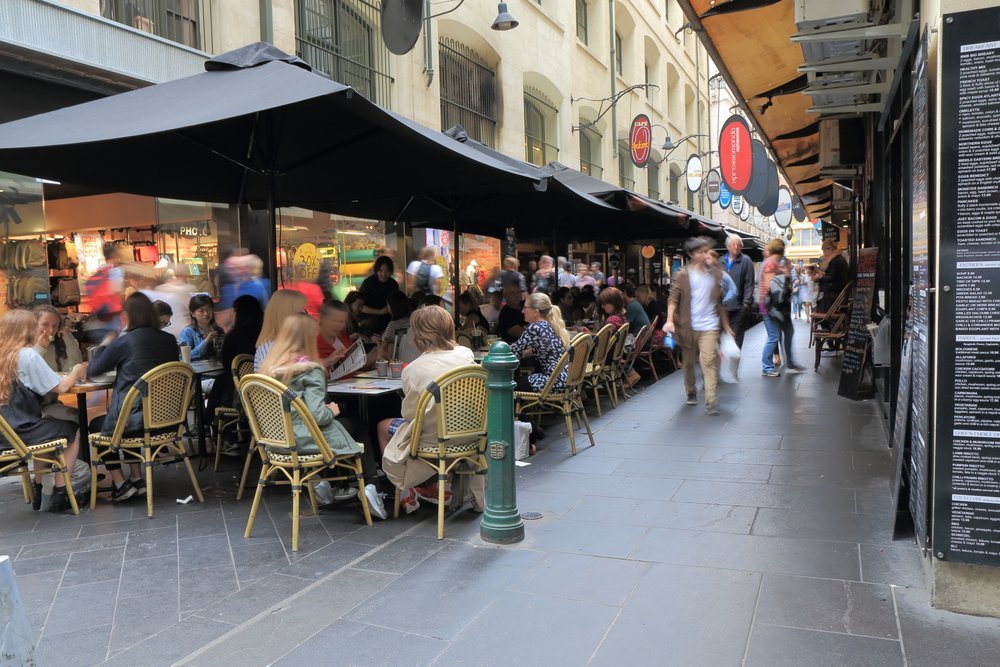 In a sensible move by the Fair Work Commission today, penalty rates affecting the fast food, retail, hospitality and pharmacy industries will be lowered. The changes have been made to Sunday penalties, public holiday penalties and certain early morning and evening penalty periods. The changes are not all uniform, but the reductions range from 25% to 50%.

When do the changes take effect?

The reductions to public holiday penalties will start on 1 July 2017. A decision has not yet been made as to exactly how or when the changes to Sunday penalties will commence, but it is likely that they will be implemented gradually over the next few years to make it easier for workers to adapt to the changes.

As part of its ruling on penalty rate reductions last month, the Fair Work Commission flagged changes to late night and early morning penalties in the Fast Food Industry and Restaurant Industry awards.

The 10% late night penalty would now apply to work on weekends between 10am and midnight in both awards.

The 15% early morning penalty would now apply to work on weekends between midnight and 7am.

The FWC had originally intended the changes to take effect from 27 March. However, it has now announced that the changes will actually commence on 1 July 2017 to coincide with introduction of the new penalty rates regime.

On 1 July 2017, the lower public holiday penalty rates will commence, and that is also the date Sunday penalties will begin to reduce (though it is likely the reductions will be phased in over a number of years – the FWC is still taking submissions on this issue).