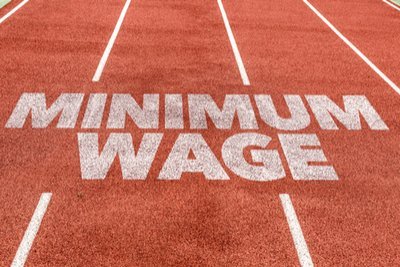 The Fair Work Commission (FWC) confirmed today that minimum wages will increase by 3.5% from 1st July 2018. This decision impacts employers and employees under awards and enterprise agreements that are linked to the minimum wage decision.

Impact on award and agreement rates of pay

Rates of pay in Awards and Agreements (that are tied to this decision) will increase from the first pay period commencing on or after 1st July 2018. It is important to note that it may not be as simple as adding the percentage increase announced by the FWC to current rates in Agreements so it is recommended that you get the certainty of a bespoke wage update from EI for your enterprise agreement. Contact us to discuss the impact of this decision on your workplace.

The FWC rejected the ACTU argument for a record 7.2% increase in the national minimum wage and Award rates. Where as most business groups had sought increases in the range of 1.8 to 1.9%.