Fair Work Investigation Leads to Fines of $146,000 for Yogurberry, including Master Franchisor 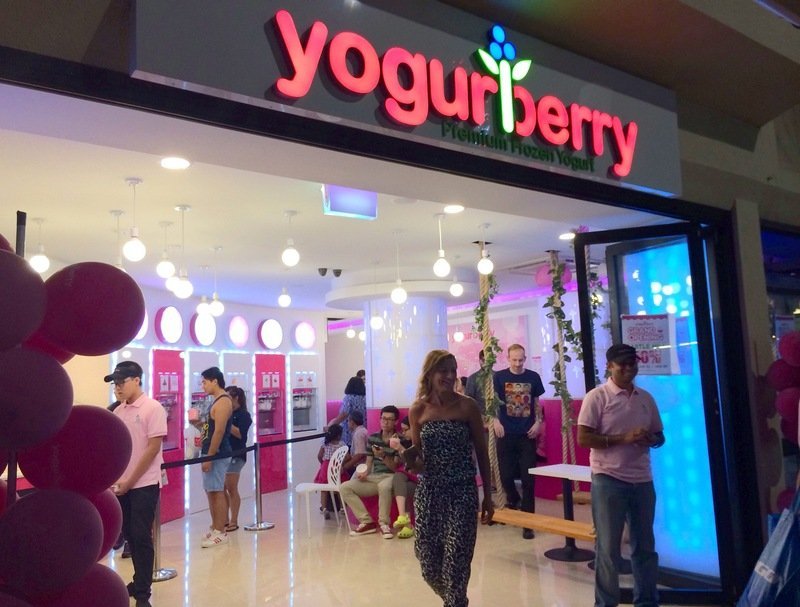 Fines of nearly $146,000 issued to the Yogurberry franchise network this week should sound alarm bells for all franchise participants – including franchisors.

The fines related to worker underpayments by a Yogurberry franchise store of around $18,000. The fines were ordered against the master franchisor, the franchisee operator, the separate entity that operated payroll, and a shadow director of the entities.

The decision should be alarming for everyone involved in franchising, but especially master franchisors. Even though they are not the legal employer, this decision shows the Fair Work Ombudsman and Federal Court are prepared to hold franchisors and third party companies to account for a franchisee’s underpayments in some circumstances.

Given the heightened attention we’ve seen the Ombudsman give franchise networks since the 7 Eleven story broke, I think this was probably inevitable. The Ombudsman is casting its net wide when seeking to prosecute underpayments as it looks to protect employees.

Working With Franchisors and Franchise Networks

We’re certainly working with franchise networks to make sure they are proactively addressing workers pay compliance, and sometimes this involves working in cooperation with the Ombudsman itself. Brand reputation is a big deal for franchise networks, and even putting that aside we had an example here with Yogurberry where the fines are almost ten times the amount of underpayment. It’s a no-brainer really to get on the front foot.