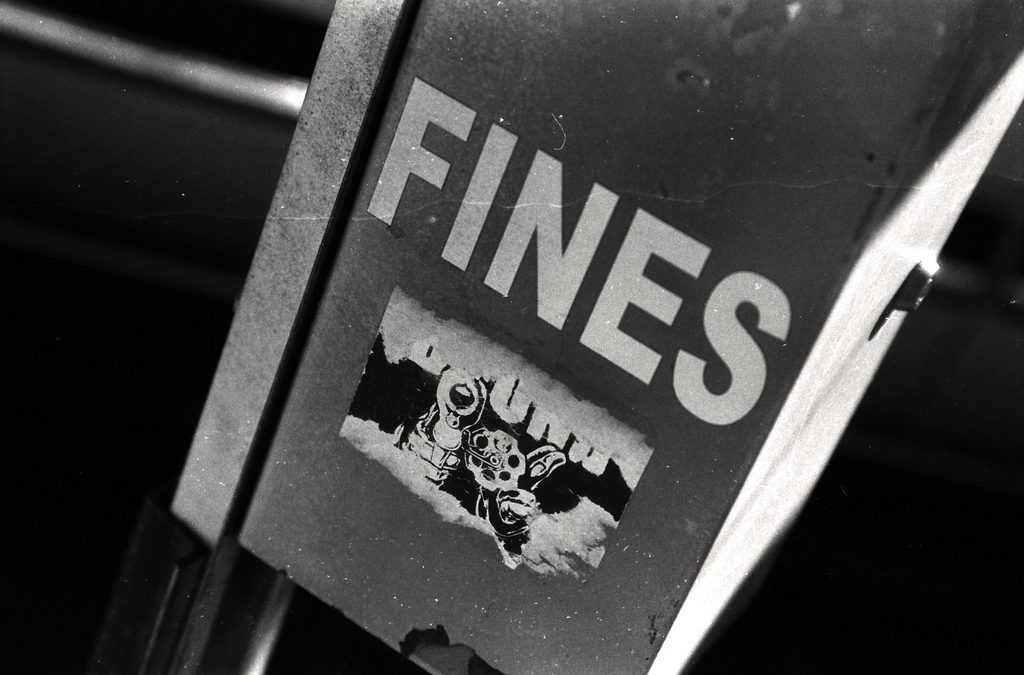 Employers will have to be more vigilant than ever as the Turnbull Government has announced that it will give the Fair Work Ombudsman new and greater powers.

The Government plans to give the Ombudsman more substantial examination powers, and to increase fines and penalties for employers caught doing the wrong thing.

The move also includes a specialised taskforce to strike down employers who exploit visa and migrant workers.

The crackdown is partially a response to recent scandals with 7-Eleven and similar employers, who were systematically underpaying workers.

Further, underpayments are more likely to be detected, as the government plans on increasing funding to the Fair Work Ombudsman by $20 million.

The government also plans to increase penalties for any employer who fails to keep proper employment records, such as payslips, hours of work, and other information.

This means employers should be even more careful to keep up-to-date, comprehensive records. Employers can already be fined up to $27,000 per contravention, and if there is a similar tenfold increase, this would become $270,000.

Providing Information to the Ombudsman

According to the Turnbull Government announcements, the Fair Work Ombudsman will also soon command greater powers to compel employers to turn over information or answer questions.

Currently, the Ombudsman has broad reaching powers to compel employers to produce employment records.  The proposal, however, would see the fines associated with not doing so escalate.  Additionally, it will become an offence for employers to provide the Ombudsman with false or misleading information during their investigations. It is possible that the consequences for such an offence may extend beyond fines and carry over to risk of imprisonment for individuals.

Fines For Individuals As Well

The Takeaway for Employers

While the specifics are still yet to be announced, it’s likely the Turnbull Government will introduce much higher fines for breaches of the Fair Work Act in the wake of the 7-Eleven scandal.  It’s also likely that such changes would be backed by the Opposition, so will have certain passage into law.

The Ombudsman too is taking a much harder line on which individuals within a business it will prosecute, and it’s casting the net wider than it ever has before. The Ombudsman is also now better equipped to deal with investigations after going through the process with 7-Eleven, and is in line for greater funding.

It’s now more crucial than ever that employers ensure they pay their staff correctly, and keep systematic and comprehensive records of employment.