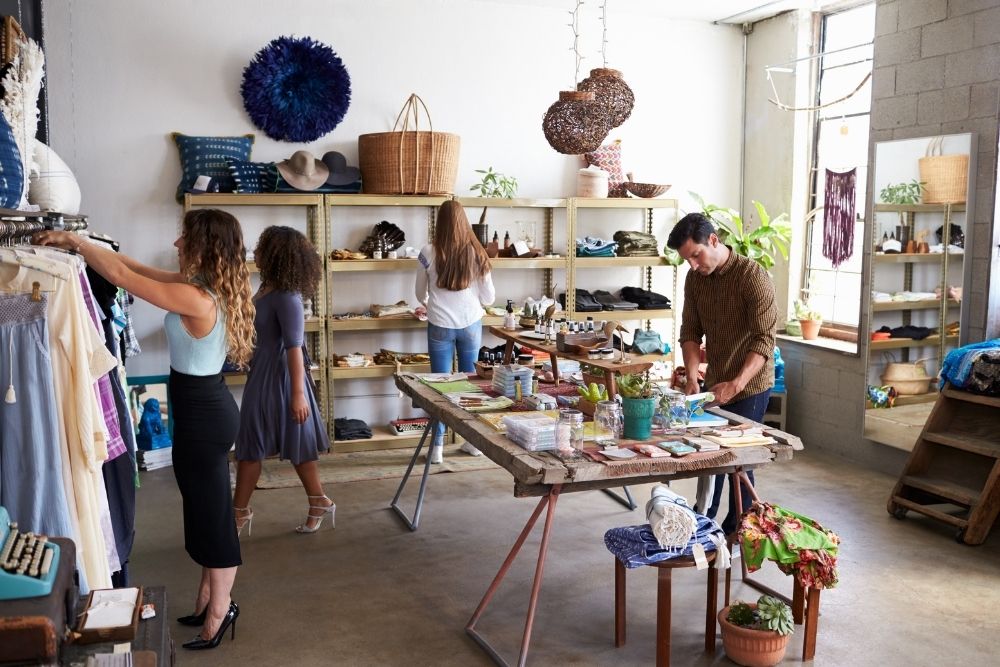 On 4 November 2021, the Fair Work Commission handed down a Decision in response to an application to vary clause 11 of the General Retail Award 2020, which outlines provisions relating to an employer’s obligations when engaging casual employees. Various industry groups contributed to the application, including the Australian Payroll Association, Ai Group, Newsagents Association, and the SDA. The clause they applied to vary is below:

11.2 An employer must pay a casual employee for a minimum of 3 hours’ work, or 1.5 hours’ work in the circumstances set out in clause 11.3, on each occasion on which the casual employee is rostered to attend work even if the employee works for a shorter time.

In simple terms, the old version of the award contained a specific legal entitlement relating to an employer’s obligation to engage an employee for at least a 3-hour shift, meaning a casual employee must have been rostered on to work for 3 hours and anything less than this would be non-compliant with the award. Under the new award, there is a reference to a different legal obligation: one requiring a minimum payment, but with no mention of the minimum engagement period.

The Commission was satisfied that an error was made in moving from a minimum engagement period in the 2010 Award to a minimum payment in the 2020 Award. This occurred during the “Plain Language Redraft” (PLR) project that led to the 2020 version of the award being created. The purpose of the PLR project was to make the award simpler to understand, but not to change its operation. The Commission said:

[80] I am satisfied that there is an error in the clause when the 2020 Award and clause 11.2 are considered in the context of the intention of the PLR.

[81] A minimum engagement period and a minimum payment are intrinsically different concepts.

To fix the error, the Commission made a decision that clause 11 of the Award should be changed back to wording that reflected the 2010 award, and to refer to minimum engagement periods again. The approved new clause has now been changed to this:

11.2 The minimum daily engagement of a casual employee is 3 hours, or 1.5 hours in the circumstances set out in clause 11.3.

The new clause now confirms that when rostering a casual worker, they must be provided with a minimum of 3 hours of work.

In the course of considering the matter, the Commission discussed the issue of how minimum engagement periods work in the context of an employee being rostered on for 3 hours, but then absenting themselves before the end of the shift and whether they should still get paid for 3 hours work.

Disappointingly, the Commission declined to make any findings on this point and just said:

[94] Comments have been made in relation to the clause in both the 2010 Award and the 2020 Award as to what is intended to occur when a casual employee, rostered for a minimum period of 3 hours leaves the workplace where they are ill (noting that casual employees do not have access to paid personal leave) or for some other reason prior to the end of their shift. That is not the matter before me nor a matter I need to resolve in determining an application under s.160 of the FW Act.

In light of this, uncertainty regarding the operation of the award remains.