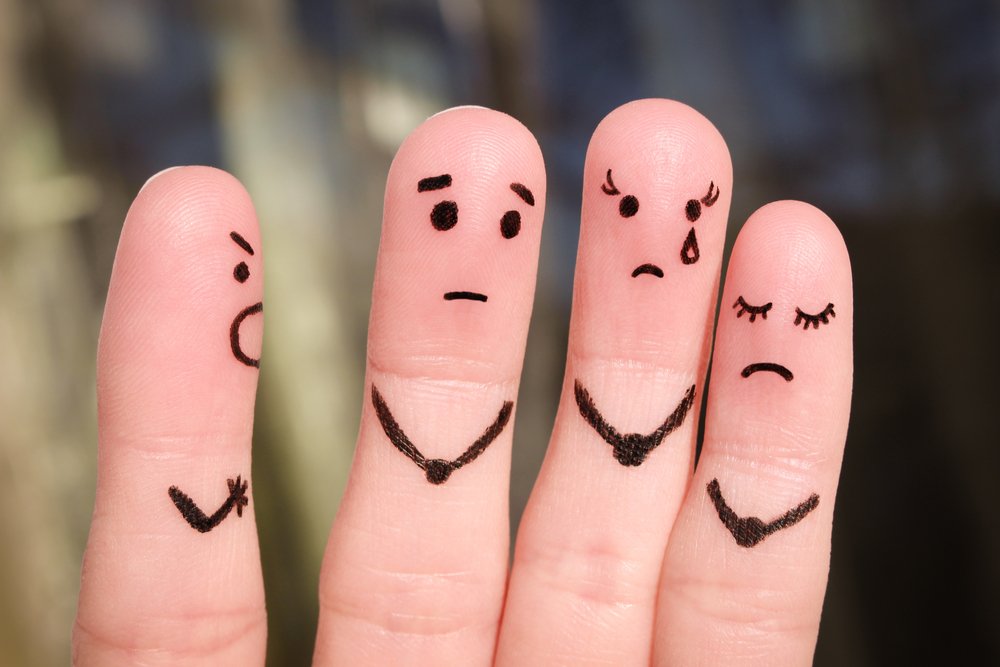 The Fair Work Commission has now made its first noteworthy orders under the new bullying jurisdiction introduced in January, imposing a range of obligations on an alleged “bully” worker regulating their future interaction with their colleague who raised the complaint. The orders include prohibiting the worker from commenting about the clothing and appearance of their colleague, and requiring the worker to finish any exercise activities at the employer’s premises before 8:00am.

The new laws allow workers to make an application to the Commission if they are bullied at work, and the Commission is empowered to make any order it considered appropriate to prevent it continuing – other than orders for monetary compensation.  The aim of the legislation is to prevent ongoing bullying in the future, not sanction or compensate bullying which may have taken place in the past.

“Bullying at work” is defined to mean the repeated unreasonable behaviour towards a worker that creates a risk to health and safety, but does not apply to reasonable management action carried out in a reasonable manner.

The identities of the parties in this first significant case, including the employing company, have not been disclosed, nor have the factual circumstances of the complaint.  However the Commission’s final orders have been published which give us some hints of the bullying circumstances.  By those orders the respondent worker was required to:

The colleague, in the meantime, was ordered not to arrive at work before 8:15am – presumably to allow the “bully” worker to complete their exercise activities alone. One can only speculate on what type of industry, work environment and bullying conduct was involved. The type of orders made, however, do demonstrate the very broad powers the Commission has to micro-manage conduct within an employer’s workplace when such a claim is brought before it.

The Commission has also recently confirmed that bullying which occurred before the new laws commenced on 1 January this year could be the subject of a valid complaint (even where there was no incidents of ongoing bullying occurring after 1 January), so long as the worker remained employed and there was a risk the worker would be bullied in the future. The Coalition Government, meanwhile, has not included provisions to deliver on its election pledge to force bullying applicants to go to an independent regulator before making a complaint to the Commission in its proposed amendment legislation currently before a Senate enquiry committee. The new bullying regime will therefore continue to operate as the Gillard Government designed them for at least the foreseeable future.

There has yet to be the “flood” of bullying complaints to the Commission that was expected when the new regime was first announced last year, but this first significant case may perhaps be the signal of its imminent arrival. And although the regime has the potential to be seen as yet another increase in the burden of Australia’s industrial relations system – particularly for Australia’s many SMEs – EI sees the regime as presenting an opportunity for employers.  In the right circumstances, the regime could be a useful circuit-breaker where an employer is in the throes of a drawn-out or unresolvable internal grievance between staff. The broad powers and authority of the Commission may often present resolutions to situations that employers could not achieve alone, while avoiding suggestions of employer impartiality in the outcome. It may also help also help avoid the more costly court processes associated with general protection or discrimination claims which frequently arise when grievances fester.

Of course, the best possible way for employers everywhere to address bullying in the workplace is to have up-to-date, best practice workplace policies in place, along with effective training and policy implementation. Workplace harmony and culture is, after all, often one of the best means of protecting and improving an employer’s bottom line.