How Sure Are You That Your Employees Are Award-Free? FWO Reviews Its Position on the Miscellaneous Award 2010 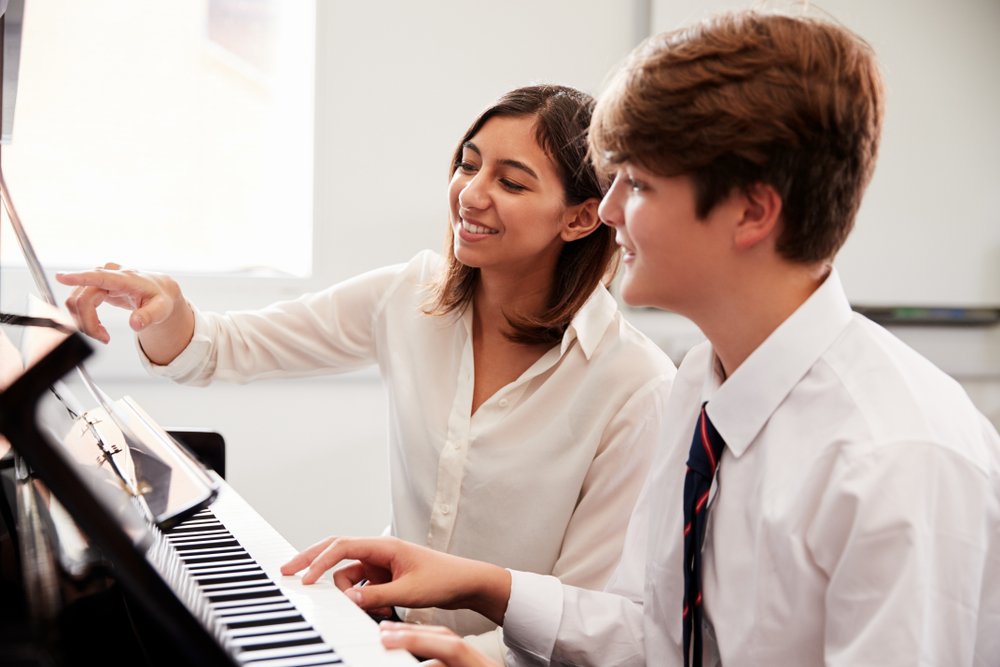 What do pet groomers, tutors, tour guides, au pairs and people procuring donations for charities have in common? In some circumstances they may be covered by the Miscellaneous Award 2010, according to the Fair Work Ombudsman (“FWO”).

The majority of employees in Australia are covered by an award, so if you’re taking the position that any of your employees are not, it is always worth checking that carefully. Modern awards tend to apply to specific industries (the Restaurant Industry Award 2010) or certain occupations (the Clerks Private Sector Award 2010) or a combination of the two (Manufacturing and Associated Industries and Occupations Award 2010).

The awards usually have a list of classifications (i.e. job titles or list of duties) that an employee must work in to fall within the coverage of the award.

So… if you’ve checked all the modern awards and you can’t find coverage for the industry you operate in, or the occupation your employee works in – that employee must be award free, right? Well…not quite.

The idea behind the Miscellaneous Award was that when the modern award system was implemented in 2010, this award would act as a general “sweep up” of all employees who would have been covered by an award under the old State-based award system, but who were not given their own dedicated modern award under the new system. However, the Miscellaneous Award was not intended to extend award coverage to employees who would not previously have been covered under the old system.

There are therefore two important exemptions from coverage provided for in the Miscellaneous Award.

Firstly, the Miscellaneous Award states that it does not cover employees who work in an industry covered by another modern award, but who are not within a classification in that modern award. It would not, for example, cover an in-house accountant working in the restaurant industry (because the Restaurant Industry Award 2010 does not have a classification level for accountants).

The second exemption in the Miscellaneous Award is that it states that it does not cover “those classes of employees who because of the nature or seniority of their role, have not traditionally been covered by awards including managerial employees and professional employees such as accountants and finance, marketing, legal, human resources, public relations and information technology specialists.”.

The Pet Resort case concerned the exact operation of this second exemption.

Prior to the Pet Resort case it was thought that the exemption operated so that if there was no pre-2010 award that applied to an employee, they could not come within the Miscellaneous Award.

In the decision, the Fair Work Commission made clear that this means that the exemption only operates to exclude from the Miscellaneous Award, employees that were not covered by a pre-2010 due to the seniority of their role or due to the fact that they were in a professional-type role (accountants and finance, marketing, legal, human resources, public relations and information technology specialists, etc).

Therefore, if an employee is working in low-level role, but this happens to be in an industry that was not covered by a pre-2010 role (because, for example, it is an emerging industry) it appears that the Miscellaneous Award may well apply.

The Fair Work Ombudsman takes the position that this means that occupations such as au pairs and people procuring charity donations may be covered by the Miscellaneous Award.

The effect of the Pet Resort decision is that when assessing award coverage the following questions must be asked:

In other words, the Miscellaneous Award is likely to catch low-level workers working in an industry not covered by a modern award (for example, emerging industries).  It is now not enough to just show that a pre-2010 award does not relate to the employee’s role (which was previously thought to be the case).

New guidance from the FWO

In light of the decision, the FWO has been revising the guidance on its website. Its communication to stakeholders indicates that the following guidance has been updated:

Determining award-coverage is hard, and getting it wrong can be a costly mistake for business owners. At Employment Innovations we have a team of experts who can help you with these issues. Our clients can access unlimited workplace advice  through our subscription products.