It Does Not Pay To Underpay 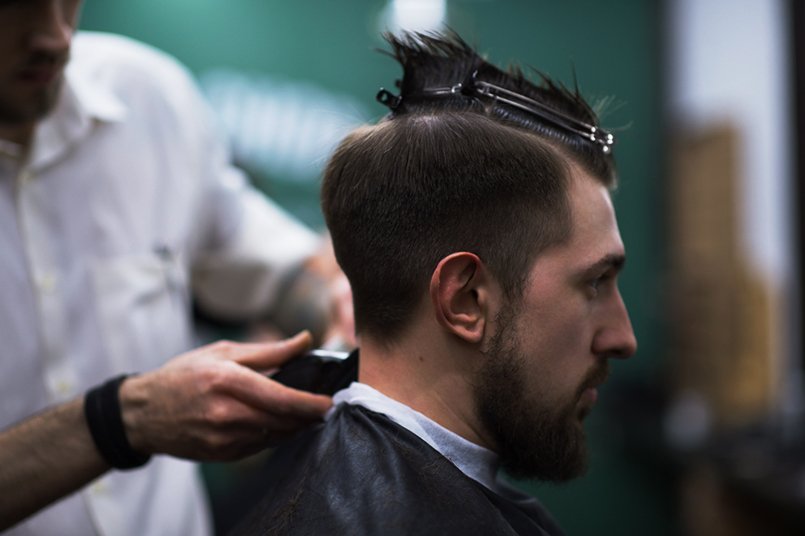 Over the last 12 months, the Fair Work Ombudsman has taken a much more aggressive approach when discovering workplace underpayments than we have seen in recent times. This has culminated in over half a million dollars in penalties being awarded by the courts against underpaying employers in December and January.  We give an example of one of these cases below, but the trend is being set in all types of circumstances of underpayment.

The case was heard in the Federal Circuit Court of Australia, and involved the determination of penalties to be imposed on a hairdressing business and two of its directors by reason of having underpaid an employee by approximately $8,500 (Fair Work Ombudsman v Cuts Only They Original Barber Pty Ltd & Ors [2014] FCCA 2381).

After the Fair Work Ombudsman commenced proceedings against the respondents, they admitted that they had underpaid Ms Bejjani in breach of the Health and Beauty Industry Award and the National Employment Standards under the Fair Work Act 2009 (Cth). The respondents subsequently rectified the underpayment.

Cuts Only and its associated companies had previously been the subject of 10 similar complaints to the Fair Work Ombudsman (and its predecessor) including a previous complaint by Ms Bejjani for similar underpayments.

While the respondents submitted that the underpayments were a result of misinformation, the Federal Circuit Court held that the breaches by the respondents were deliberate (specifically taking into consideration their previous underpayment breaches) and that it was the responsibility of employers’ to accurately ascertain their employees’ entitlements.

Further, while the respondents submitted that at the time the breaches occurred they did not have a dedicated human resources section, the Court held that these circumstances were no excuse for the contraventions of employee entitlements.

In deciding on the penalty to be imposed the Court took into consideration the need for specific deterrence and general deterrence.

The Court held that there was a need for specific deterrence given the large number of previous complaints against Cuts Only and its associated companies.

In relation to general deterrence the Court took into consideration the high number of similar underpayment breaches in the health and beauty industry and held “It is important that a message be sent, both to the respondents and the industry generally, that failure to pay workers their correct entitlements is not economic.”

It is important for all employers to be aware of their obligations under modern awards and the Fair Work Act in relation to employee entitlements. As held in this case, misinformation is no excuse (even when the employer does not have a dedicated human resources section to assist).

If employers are having difficulties understanding their obligations in relation to employee entitlements it is important that they seek workplace advice to prevent large penalties being imposed on them. The Court has demonstrated that it takes these cases very seriously and will not tolerate such breaches.