It’s Beginning to Look A Lot Like Christmas Close Downs 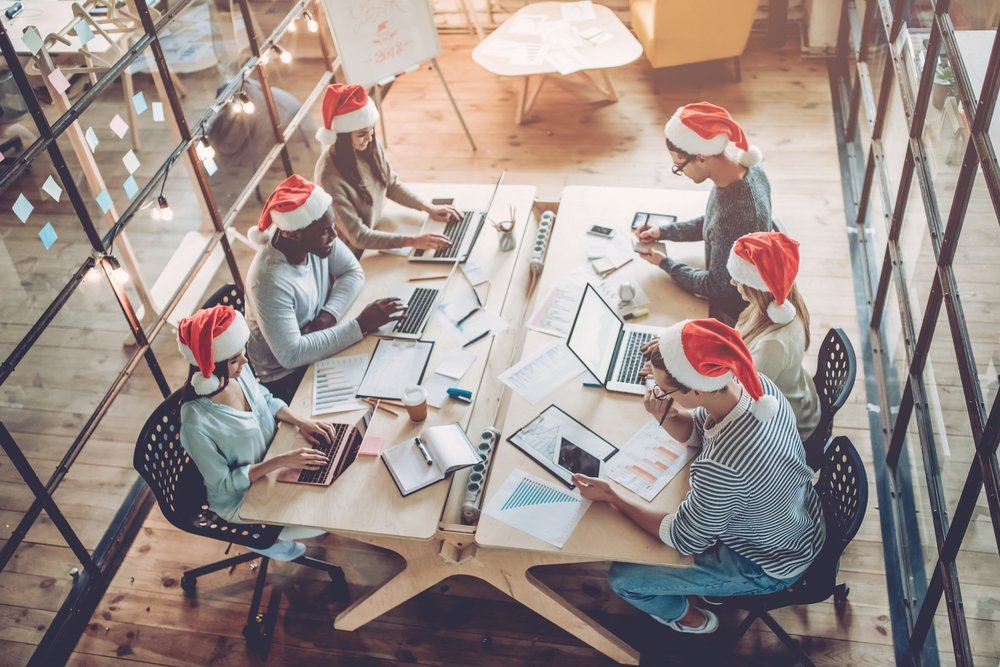 Although Christmas is still three months away, businesses that plan to implement a Christmas close down should be aware of their obligations to employees, particularly giving them any required period of notice relating to the close down.

A number of modern awards provide for lengthy mandatory notice periods to implement a Christmas close down. For example, the following awards all provide for a notice period of at least two months, which means the direction will need to be given to employees in October:

In this article we explore some common questions regarding Christmas close downs, including whether employees can be required to take annual leave or unpaid leave during this period.

I am closing my business in the Christmas period, can I require employees to take annual leave?

For example, clause 25.4.3 of the Restaurant Industry Award states:

If the award or agreement is silent on the issue – such as the Fast Food Industry Award 2010 – employers cannot require employees to take annual leave in this circumstance. However, you may be able to agree with employees that they will take a period of annual (or unpaid) leave. Alternatively, you may be able to require employees to take annual leave under the “excessive leave accruals” provisions (if they have more than 8 weeks accrued).

For all employees, employers should also follow any provisions in their employment contracts that deal with a Christmas close down.

As a reminder, casual employees are not entitled to annual leave, so there should be no issue in not rostering them during a Christmas shut down.

What if my employees don’t have sufficient annual leave for the period the business is shut?

For employees covered by an award or an agreement, the award/agreement may contain provisions dealing with this issue.

For example, the Manufacturing and Associated Industries and Occupations Award states at clause 34.7(c):

If agreement cannot be reached, employees will be entitled to their usual wages for this period.

For employees not covered by an award or an agreement, there is no general right to require employees to take unpaid leave where they do not have sufficient leave accrued. Where no agreement can be reached, they should be paid their usual wages during the closedown.

Not sure which award covers your employees or what your obligations are regarding Christmas close downs? At Employment Innovations, we have a team of industry experts who can assist you with these questions. You can also access unlimited workplace advice as part of our subscription products to ensure compliance.

This article was originally published on 15 October 2018; updates have since been made following the advice of State & Federal government authorities, changes to legislation and/or changes to Employment Innovations’ products & services. Last updated 28 September 2021.