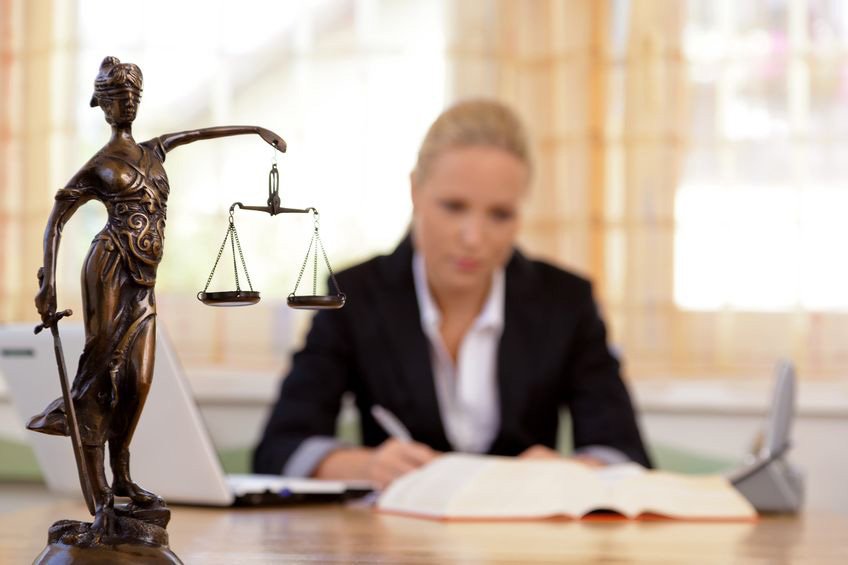 There is no excuse for small businesses.

It was held by the Court that there was no evidence to suggest that the gyms and the director’s failure to comply with the FWC order was not deliberate. Further, the Court held when making the order that “this was a small business, however, that is no excuse”.

While it is uncommon for businesses not to follow FWC orders in unfair dismissal matters, this decision could have implications for other matters such as those that involve bullying. The FWC cannot order compensation in bullying cases; however, other more complicated orders exist that some employers may find more difficult to comply with. Such orders may affect the daily running of the business such as not being allowed to roster two workers on the same shift. Such an order may become difficult in certain situations for businesses to comply with. This case suggests that if the employer did not comply with those FWC orders similar high penalties that were applied in this case could be ordered.

It is important for employers to understand any orders made against them by the FWC, whether it is an unfair dismissal or bullying matter, and make sure they comply with such orders. If they do not understand orders made against them it is important for employers to take steps to ensure they are explained to them to prevent further proceedings against them and significantly increased penalties. This case demonstrates that the Fair Work Ombudsman will take steps to ensure FWC orders are enforced and employers need to be aware of this in all circumstances.