Superannuation Guarantee Increase: Frozen or Not? 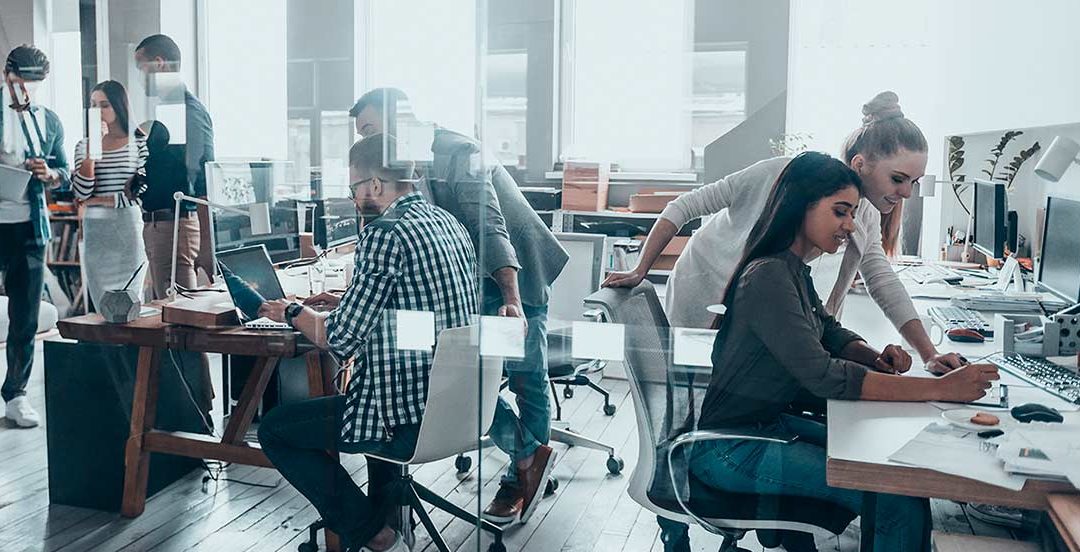 In Tuesday night’s federal budget, the Treasurer announced some proposed changes to the Superannuation Guarantee Charge (SGC) percentage (being the minimum amount of superannuation support that must be paid to avoid the superannuation guarantee charge).

The Treasurer has also announced changes suggesting that in future financial years (from 1 July 2015 – 1 July 2017), there will be a “freeze” on any increases to the SGC percentage and has indicated that, at this time, the government intends to provide for increases of 0.5% to the SCG percentage from 1 July 2018 every financial year, until the rate reaches 12% in 2022/23 (1 July 2022).