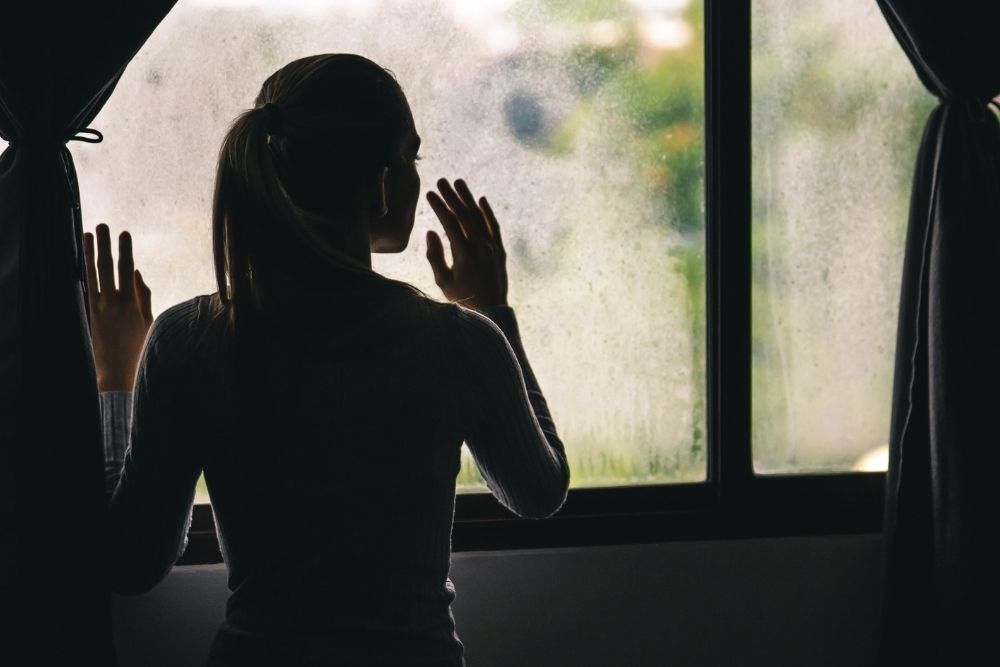 Australia’s international border has been closed to all non-citizens and non-permanent residents for 15 months. Since 20 March 2021, travel into and out of Australia has been highly restricted with travel exemptions allowed in very limited circumstances. This has been the one of the Australian federal government’s policies to restrict the transmission of COVID-19 from overseas into Australia.

Similarly, Australian state governments from time to time also implement their own border policies to restrict the spread of COVID-19 from one state to another. Since March 2020, there have been several state and territory border closures and subsequent re-openings intended to temporarily prohibit entry into a state by residents of another state that had a surge in reported coronavirus cases.

In addition, states have also imposed temporary lockdown procedures on its own residents upon detection of coronavirus cases within the community.

There have been four notable legal challenges to the exercise of state and federal executive power. Two of these cases dealt with state border restrictions and lockdown provisions imposed by a state government. The other two cases examined the federal government’s international travel restrictions. In all four cases, the respective courts ruled in favour of the state and federal governments.

In Palmer v Western Australia, Queensland businessman Clive Palmer’s challenged Western Australia’s border ban preventing entry into that state on the basis that WA’s border restrictions prohibited free interstate trade, commerce and intercourse. The High Court dismissed Mr Palmer’s appeal and held (in 4 separate judgments) and held that Western Australia’s quarantine requirements and the emergency management laws did not infringe the constitutional guarantee that interstate movement “shall be absolutely free”. This case was handed down on 24 February 2021.

These two judgments in favour of the states (and territories) give state and territory governments considerable permission to restrict movement within and between jurisdictions to control the coronavirus transmission within the community.

In Newman v Minister for Health and Aged Care, Gary Newman, an Australian stranded in India since the Australian international border was closed, sought to have the federal government’s temporary inbound travel ban for those who have been in India overturned. The federal government imposed a 2-week temporary inbound travel ban from 3 May 2021 to 15 May 2021 upon detecting coronavirus cases in Australia that originated from travellers who have last been in India before entering Australia. Justice Thawley accepted that Australians have a common law right to enter Australia but held that the government’s prevention from them doing so was a “necessary incident” to prevent any infectious disease from entering and spreading in Australia. This case was handed down on 14 May 2021.

In LibertyWorks Inc v Commonwealth of Australia, an Australian think tank challenged the validity of the outbound restrictions imposed on Australians leaving the country. In their joint judgment, the full federal court (Justices Katzmann, Wigney and Thawley) unanimously held that the health minister’s powers were “intended to be used in circumstances where there is an emergency of such scale and significance as to require management at a national level”. This case was handed down on 1 June 2021.

These two judgments in favour of the federal government enforces the validity and legality of Australia’s inbound and outbound travel restrictions to combat the coronavirus pandemic in Australia.

The 2021-2022 federal budget hinted that the Australian international border may not re-open until the second half of 2022. Considering the growing jurisprudence addressing legal challenges to state lockdowns and international inbound/outbound travel restrictions, Australians may have to expect that the state and federal governments are validly exercising their respective executive powers.

Additionally, if you require any assistance with visas, sponsoring foreign workers or any other migration matter, Employment Innovations has an experienced registered migration agent able to help.