How Mamak Could Have Avoided Getting Fined by Fair Work 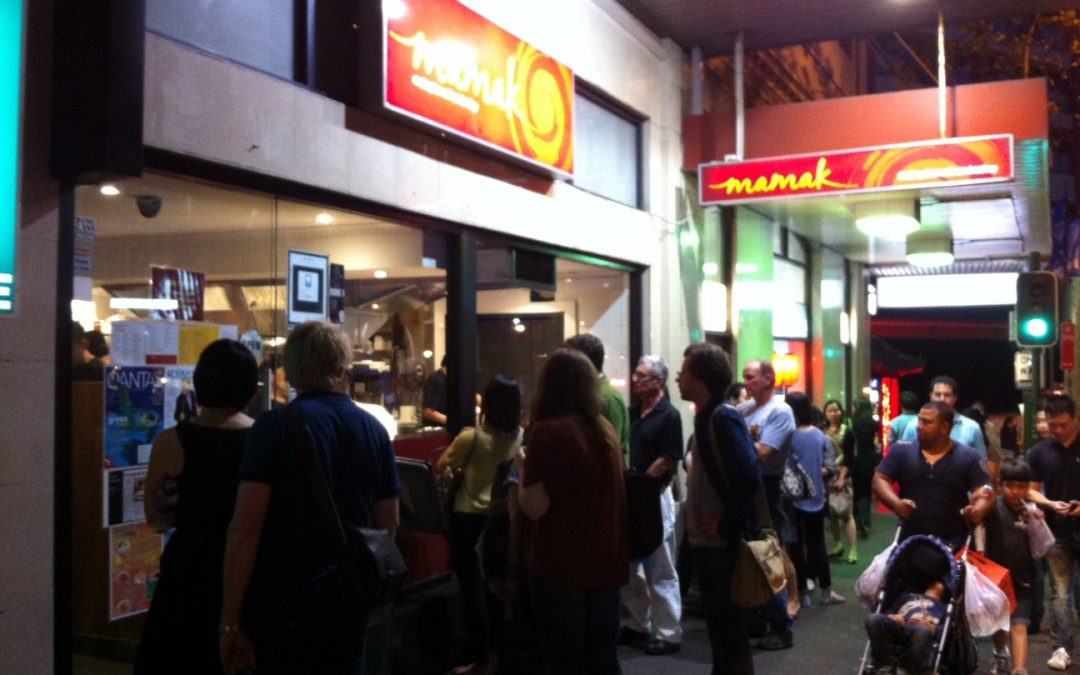 You’ve probably seen this all over the news by now: Mamak fined almost $300,000 for short-changing workers.

Mamak is a popular Malaysian restuarant located in Sydney. I’ve eaten there a few times myself, and the food is great! One of the things I’ve always admired about them is there clever design – when you line up (and there’s always a line around dinner time), you have to line up outside the kitchen as it’s conveniently located on the street side. As you wait, you can see them make some amazing food which makes you much hungrier as you go in.

Unfortunately for Mamak they weren’t able to be as so clever when it came to their workplace. A thorough investigation by The Fair Work Ombudsman found that they had in fact been illegally paying six workers (five visa holders). Collectively the underpayment was in excess of $87,000 – with some being paid as little as $11 per hour.

Mamak has been slapped with a substantial fine of $184,960, and the three owner-operators weren’t spared either being fined $36,000 each!

Cafes & Restaurants in the Spotlight

The Fair Work Ombudsman is cracking down much harder on cafes and restaurants who are willingly turning a blind eye to their workplace obligations in order “to maximise profits” – as Federal Circuit Court Judge Justin Smith put it.

In the investigation it was also found that Mamak relied on informal market research to set wages. In his ruling Judge Smith made some important points:

“They discovered that there were three approaches – the first were the star-rated restaurants which paid according to the Award, the second were medium restaurants that followed the Award half the time and the third included small restaurants that just paid illegal rates,” Judge Smith said.

“Mamak took the third approach. The fact that there are many restaurants in the industry that do not comply with their legal obligations does not exculpate the respondents in any way.”

If you’re not sure which bucket you fall into, would like formal market research into wages or want to know some legal ways to maximise profit, give us a call – we have plenty of solutions we’d love to share that won’t get you fined.

And the answer to the question, “How Mamak could have avoided being fined by Fair Work?”. Simple, if they had spoken to one of our workplace experts.