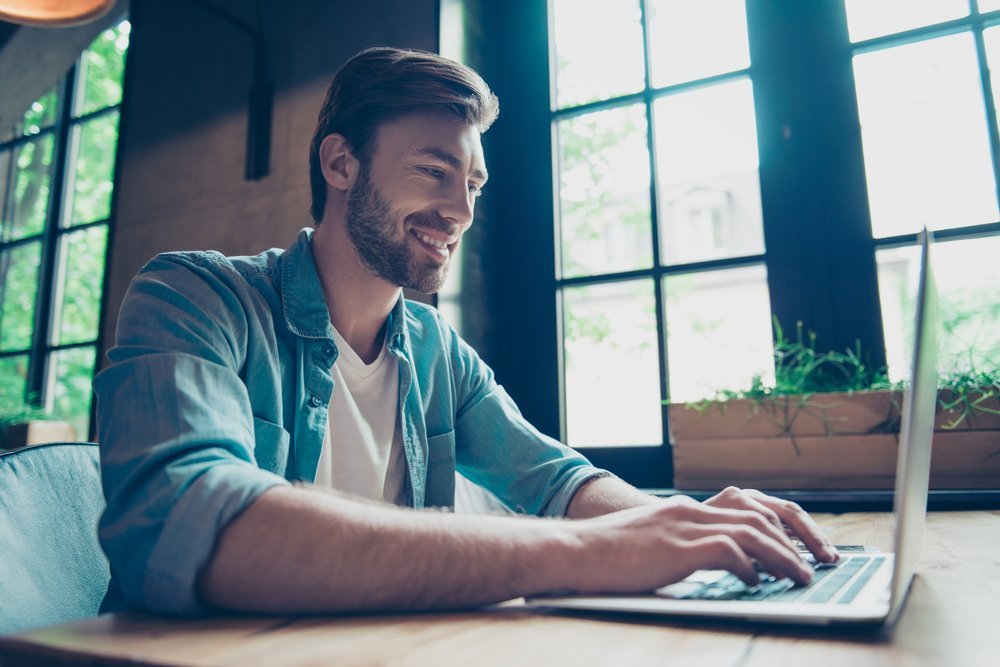 A recent case in the Fair Work Commission (FWC) highlights the importance of overseas businesses organizing their affairs properly when sending employees to carry work out in Australia.

In O’Farrell v Guest Tek Australia Pty Ltd [2019] FWC 968 a Canadian technology company sent one of its employees – Mr O’Farrell –  to carry out project management work in Australia in 2012. As part of this arrangement, a new contract was entered into between Mr O’Farrell and Guest Tek where it was agreed that during the time he worked in Australia:

Mr O’Farrell worked in Australia until July 2018 when his engagement was terminated with two weeks’ notice in accordance with the terms of his contract, purportedly due to a restructure where his role was made redundant

Mr O’Farrell subsequently brought an Unfair Dismissal claim in the FWC where the Commission found:

In finding that Mr O’Farrell was an employee the FWC took into account factors including:

The case illustrates the importance of foreign businesses adequately understanding their obligations under Australian law. It also highlights the risks of basing workers in Australia and taking the position that they not come within the reach of Australian workplace regulations.

At Employment Innovations we act for a number of global enterprises and have significant experience in guiding businesses through the legal maze of employing staff in foreign jurisdictions. Businesses can access unlimited advice through our advisory services. Get in contact here.