Payroll In Australia: Trends To Look Out For In 2019 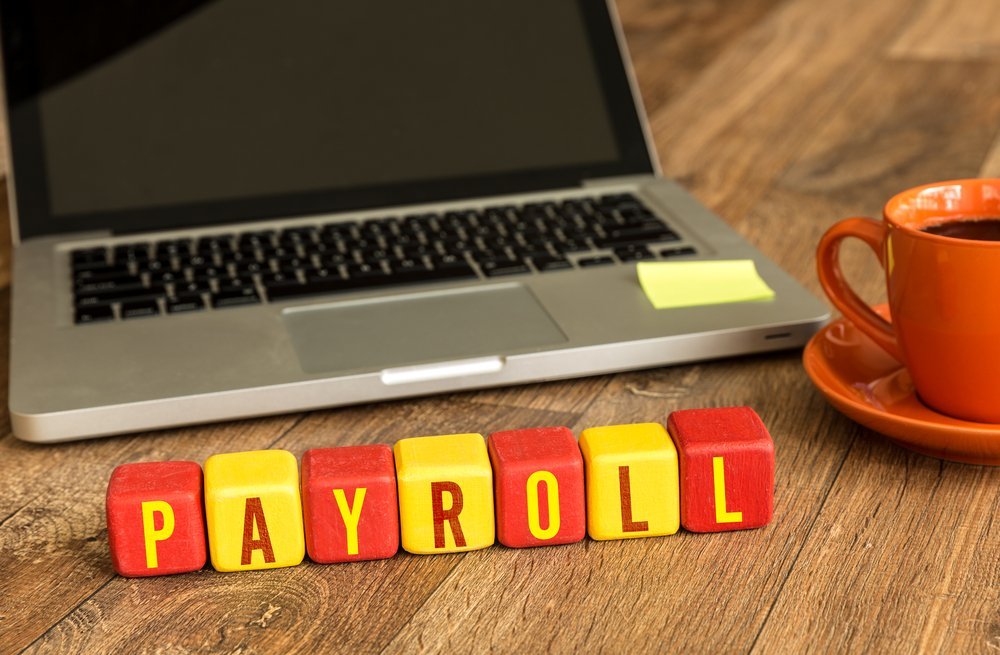 We explore the top payroll trends and innovations to keep an eye on for the remainder of 2019 and beyond.

Single touch payroll and the cloud

Single touch payroll (STP) reporting to the ATO after every pay event started gradually for substantial employers (i.e. those with 20 or more employees) last year. From July 2019, compulsory STP for all employers and real-time super payments will be reported through STP to the ATO.

As of today, over 63,000 employers have started their STP reporting with the ATO (representing approximately 4 million employees who will no longer need a payment summary this year).

The ATO has confirmed that, under transitional arrangements, small employers will be required to start reporting under STP within the first 3 months of the next financial year unless they have requested and been granted an extension from the ATO.

STP reporting has also resulted in a rapid transition to cloud payroll solutions for businesses of all sizes – and this will obviously continue even more so in 2019 as more businesses make the move to STP.

For advice around STP or to inquire about cloud solutions please contact our payroll team here.

In Australia, the Notifiable Data Breaches (NDB) scheme which commenced last year is lifting the standards around the value of data, portability, privacy and data protection. It applies to all agencies and organisations with existing personal information security obligations under the Privacy Act. Whilst that may not necessarily directly implicate employers (unless they pass on employee data to a third party) it most definitely reinforces privacy and data security protections for software vendors and payroll providers.

Outside of Australia (but not to be ignored locally), the EU General Data Protection Regulation (GPDR) is the most important change in data privacy regulation in 20 years. It impacts every entity that collects, holds or uses European personal data both inside and outside of Europe for EU-based employees and customers.

Privacy and security will be a constantly moving theme in 2019 to keep on top of cyber crime risks.

Election year and the safety net

There is widespread consensus that the ALP are more likely to win the upcoming Federal election – so it is important that we keep an eye on their proposed workplace policies and the potential impact on payroll. What is for certain is that penalty rates will dominate the workplace relations debate (the ALP has an election promise to roll-back penalty rate reductions announced by the Fair Work Commission in 2017 and phased in over 3 years within their first 100 days in charge for hospitality and retail workers). Other statements from the ALP also indicate increasing the newly introduced family and domestic violence leave from 5 to 10 days and repealing the regulation to prevent casuals from double-dipping. Doug Cameron has recently introduced a Senate motion on that last point to signal the ALP’s agenda in that area.

The growing gig economy will also face greater scrutiny in 2019 – examples such as Uber, Deliveroo, Airtasker – particularly where such arrangements undermines the safety net of employment conditions that are provided under traditional employment models. The Shadow Minister for Employment and Workplace Relations, Brendan O’Connor, has stated that “while there are undoubtedly benefits to the gig economy and new forms of work organisation, if a business model can only succeed on the basis of undermining workers’ rights and avoiding workers entitlements, that is not a model Labor supports”. Outside of regulation, we expect that we will see further litigation over whether certain types of gig workers are contractors or employees following on from the Foodora case last year.

In regard to accessorial liability, we have seen more examples of senior employees (directors, HR and payroll professionals – both internal and external) being prosecuted and fined alongside the employer for breaches of the Fair Work Act. In August 2018, the Full Federal Court upheld a decision from the previous year to fine an accounting firm, Ezy Accounting 123, for being “involved in” the contraventions which related to underpayment of wages and other entitlements of two foreign workers.

In another recent case (Fair Work Ombudsman vs Care Providers P/L), penalties totaling $216k were enforced upon against two labour hire companies AND two of their senior employees under the accessorial liability provisions for sham contracting and subsequent underpayment of personal care workers.

These are prime examples of the Fair Work Ombudsman taking a tough stance on careless sham contracting and protecting vulnerable workers – particularly where the safety net has been severely undermined – and that individuals (including payroll officers) involved in the breach can also be held personally accountable. We expect to see more of this in 2019.

We have previously reported on the growing trend towards payroll outsourcing in Australia. Last week, the latest data indicates that 32.5% of Australian businesses are now operating under an outsourced payroll solution, up from 24.7% in the previous year. This is the biggest move we have seen in some time towards the outsourced model in Australia.

The benefits of payroll outsourcing are well known – but Australia still lags behind other parts of the World such as the USA, Europe, Middle East and Africa (which sits at approximately 47% on conservative estimates) in this area – so this trend will likely continue this year.

Two-way HR and payroll software integration – allowing for the seamless flow of data between both systems – is fast becoming a “must-have” for all employers as they look to reduce time spent on administration, minimise error and improve employee self-service and experience.

We expect to see more great innovations such as Instapay, an Australian-first offering last year by Employment Hero – a fully automated pay-advance system which gives employees access to their earned wages (hours already worked) before their payday.

We also predict there will be easier access for employers to payroll funding by using company credit (or debit cards) to process wages more conveniently and securely in payroll and accounting software suites. This may also see the beginning of the slow death of the ABA file upload and the introduction of round-the-clock, instant processing of wages to employee’s bank accounts.

It’s an exciting time for HR and payroll innovation in Australia.