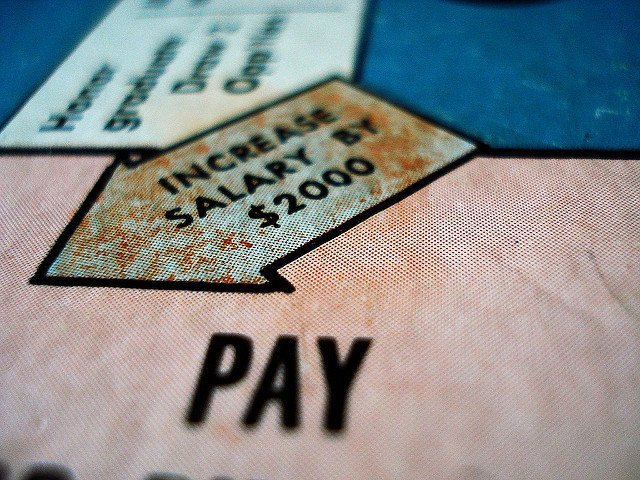 Flat rates of pay are common in the building, civil and mining industries, often for reasons of simplicity in assessing costs and transparency for the workforce. If you are considering utilising flat rates for your business it is important to know how these need to be calculated and addressed in contracts and what impact they may have on labour costs.

Be aware of minimum statutory entitlements

The most important thing to consider when using flat rates of pay, is that the employee’s remuneration needs to be equal or better than the minimum earnings for their classification in the applicable award or enterprise agreement. To ensure this, you will need to calculate what the employee would have been paid in adherence with that award or agreement including overtime rates, penalty rates and allowances and divide the total amount by the rostered hours to get an average rate of pay. The flat rate needs to be equal or greater than this amount to be compliant.

Another important aspect is ensuring the employment documents are correctly drafted. For example, if your employees are covered by an award, these usually stipulate that employees are paid an ordinary rate for up to 38 hours a week and overtime rates for additional hours. It may also include penalty rates for certain times or days and allowances for certain circumstances.

The great majority of awards have a flexibility clause that will allow you to vary these terms but you may need to have an Individual Flexibility Agreement (IFA) with each employee stating the varied and agreed terms and can only vary such conditions as are included in the flexibility clause.

From a labour cost perspective, it is worth considering that due to flat rates being calculated to include overtime rates, penalty rates and allowances, they are almost always higher than the applicable base ordinary rate in the award or agreement. This means that annual leave and personal leave, superannuation and, if applicable, long service leave (including portable long service leave in some industries and regions), which would normally be paid at the base ordinary rate, will need to accrue and be paid at the higher flat rate.

Losing cost benefit of structured working hours – Because it is necessary in calculating flat rates of pay to include relevant overtime, penalty rates and allowances based on the standard roster, on those occasions that no overtime, penalty rates or allowances apply, you still end up effectively paying for them, for example when employees work shorter hours or less weekend hours than usual.

Superannuation – Unless the employment contracts differentiates ordinary hours from additional and/or overtime hours, on a flat rate, all hours worked may be considered ordinary and superannuation would be payable on all hours rather than just the ordinary.

Long Service Leave – Unless the employment contracts differentiates ordinary hours from additional and/or overtime hours, on a flat rate, all hours worked may be considered ordinary and portable long service leave contributions would be payable on total wage rather than just the ordinary hours.

Rates and contracts can be reviewed or provided as part of EI’s compliance audit as a feature of our subscription plans. Alternatively, you may wish to seek specific legal advice on any potential liabilities in this area.