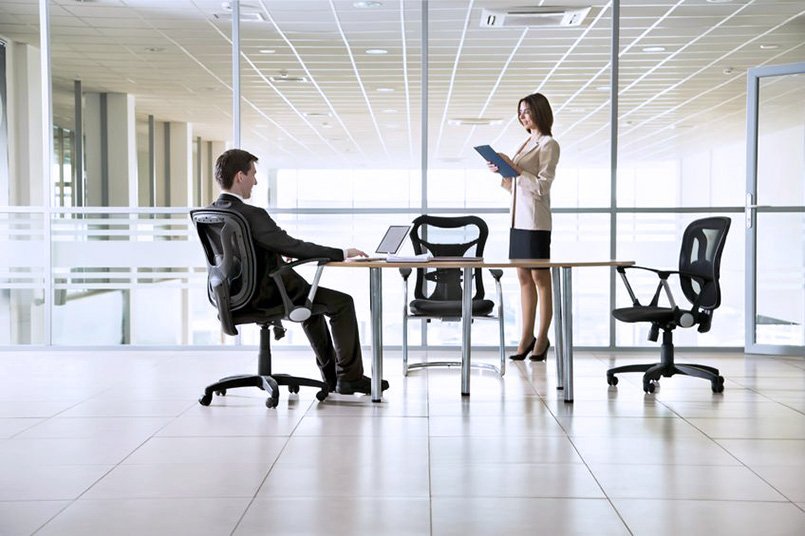 It’s been six years since the National Employment Standards (NES) were introduced to Australian workplaces by the Federal Labor Government. The emergence of the NES was part of the broader changes that saw the Fair Work legislation replace the Coalition’s WorkChoices regime after the victory of the Kevin07 campaign. But while the NES is the foundation for the entitlements of most Australian workers, do Australian employers really understand the detail of what it contains?

The maximum is 38 hours a week plus “reasonable additional hours” – which would be different for different jobs and situations.  But even that can be averaged over a number of weeks (so that some weeks can be much higher than others).  If the worker is not covered by an Award or enterprise agreement, then it can be averaged over a period of up to 26 weeks, otherwise it’s the maximum period set out in the award/EA.  Most Awards set a maximum of 4 weeks for averaging.

Employers are only supposed to refuse a request for flexible working by an employee if there are reasonable business grounds for the refusal.

Even still, as long as the employer gives a response in writing within the required timeframe (21 days), there is no avenue a worker can take to challenge the employer’s decision.  Even in the courts.

However, if a pregnant worker is fit to perform work generally but it’s not safe for her to perform her specific job, and her employer does not have a “safe” job to offer her, the worker may be entitled to go on special paid leave.  And the employer will be solely responsible for the payments.

Many employment contracts, EAs and even Awards state that if a worker’s employment ends and they are paid out their accrued annual leave entitlements, annual leave loading is not payable.

However, regardless of what the contract, enterprise agreement or Award says, it would be a breach of the NES not to pay it.

Personal leave doesn’t just mean the 10 days of paid “sick” leave.  It also includes unpaid “carer’s” leave and compassionate leave – both of which are available to casual employees as well as permanents.

Community service leave is unpaid, except for jury service in some circumstances.

There are no uniform long service leave rules across Australia, and it is still set by the laws of the specific state or territory that the employee works in.

If a worker is not covered by an Award or EA, and there is nothing about public holidays in their employment contract, then an employer would not legally have to pay the worker any extra for working a public holiday, or even give them a day in lieu.

Notice of Termination and Redundancy Pay

The redundancy severance pay a worker is entitled to depends on how long they have been employed.  Under the scale, workers with between 9 and 10 years’ service receive 16 weeks pay, while those with 10 or more years only receive 12 weeks.  Why?  The explanation given is because after 10 years’ service the worker is also compensated with long service leave.  However, in most states and territories long service leave is paid on a pro rata basis to retrenched employees with less than 10 years service anyway, so the logic doesn’t really hold.

Employers are required to issue this document, published by the Fair Work Ombudsman, to all new employees.  It’s probably the most commonly breached feature of the NES.  A breach of the NES attracts a maximum fine of $54,000 for companies and $10,800 for individuals.