Risks in the Recruitment Process: Misleading Conduct in Relation to Employment 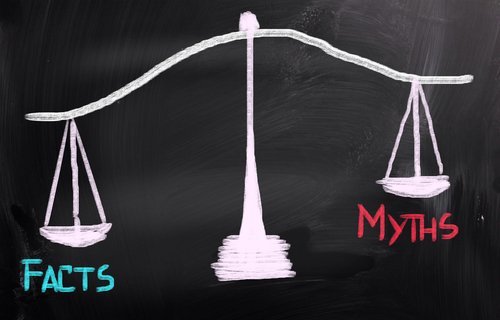 The recruitment market is becoming increasingly competitive with employers actively pursuing top talent and implementing aggressive measures to gain an advantage over competitors. Employers do this by offering attractive incentives to prospective employees, including making promises regarding the role, remuneration and “perks”.

It is also quite common for businesses to engage recruitment agencies to do their hiring for them, typically for specialist or hard-to-fill roles where the market is most competitive. Whether you are using an internal recruitment function or an external recruitment agency, employers should be aware of the risks associated with making false representations to entice candidates into accepting a role.

The Australian Consumer Law which is contained in Schedule 2 to the Competition and Consumer Act 2010 (Cth) prohibits an employer from engaging in conduct which is likely to mislead a prospective employee. Specifically, section 31 states that an employer must not, in relation to employment that is to be, or maybe offered by the person or by another person, engage in conduct that could mislead a person seeking the employment. This includes representations about:

A breach of the provision carries significant penalties of $1.1 million for a body corporate and $220,000 for an individual.

In Rakic v Johns Lyng Insurance Building Solutions (Victoria) Pty Ltd (Trustee) [2016] FCA 430, the Federal Court held that the employer, Johns Lyng, had contravened the Australian Consumer Law as it made representations to Ms Rakic that the company’s profit and sales for the financial year were likely to exceed the previous financial year profits and that it was probable that the company would remain as profitable as it had been in the past two years for at least the next twelve months. These representations were significant because, in addition to a base salary, Johns Lyng offered to pay Ms Rakic 2.5% of the net profit for the financial year. Relying on these representations, Ms Rakic left her current employment to join Johns Lyng as its General Manager. Her role was made redundant 10 months into her employment. The Federal Court found that Johns Lyng did not have reasonable grounds to make the representations as it had failed to take into account that the company’s profits had substantially deteriorated in the previous months and ultimately ordered that it pay Ms Rakic $333,422 for loss and damage suffered.

In a more recent decision of Maxutova v Nunn Media Pty Ltd [2017] FCCA 2336, the employer, Nunn Media, engaged a recruitment company to hire a Head of Strategy. The employee (who was ultimately hired) alleged that the recruiter made representations on behalf of Nunn Media that the role was for a long-term position, and a successful hire would constitute a long-term commitment by the employer. The employee was ultimately terminated from her employment within the probationary period and brought a claim against Nunn Media for breach of the Australian Consumer Law. The Court held that just because the employer was seeking a person to be employed on a long-term basis, did not mean that the employee would be immune from the employer’s right to terminate the contract in accordance with terms of the contract and therefore found that Nunn Media had not engaged in misleading conduct. Whilst the employee was unsuccessful in this case, it is important for employers to understand that employers could be held liable for any representations made by recruitment agencies engaged by them.

Tips for employers and recruiters

If you have any questions about misleading conduct relating to employment, please do not hesitate to get in touch with our legal team who can assist you further.