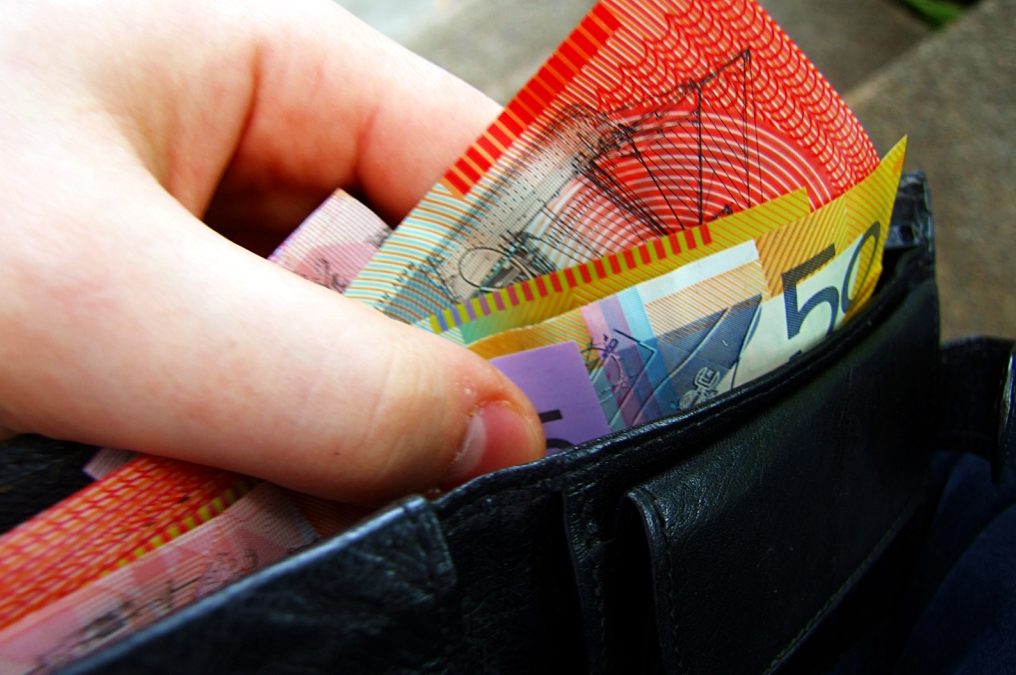 Six employees working for noodle restaurants across Dubbo, Orange, Bathurst and Bundaberg stores, will be awarded a total lump sum of $650,000 after an investigation by the Fair Work Ombudsman found they had been severely underpaid.

The recent case has sent alarm bells ringing across the national SME sector. Business owners must keep compliant with the national workplace policies set by the Fair Work Ombudsman including minimum rates of pay and regulations.

The Fair Work Ombudsman uncovered the underpayments through an investigation that was conducted following the 457 visa workers’ complaints at the different stores. The owners refused to pay the workers their weekend penalty rates, public holiday and overtime rates with their staff working an average of 60 hours per week. Leave entitlements were also withheld.

The stores are now facing penalties of up to $51,000 per breach of the workplace law. This has prompted the FWO’s decision to conduct a national audit of 600 fast food outlets in the hope of bringing staff underpayments to an end.

Last financial year, the workplace authority obtained $1.4 million in entitlements for underpayment of 2018 visa workers and $371,000 for 259 complainants holding 457 visas.

This year is set to see even more. The fast food industry is not the only one under the FWO’s radar. Earlier this year, the FWO investigated allegations that McDermott Industries, an engineering firm had also seriously underpaid a 457 visa worker and has initiated a preliminary investigation that includes several of their employees.

Are you sure your business is remaining compliant? Avoid any heavy penalties! It may be time for a workplace audit to ensure your employees are being correctly paid under their relevant industrial instrument and that your workplace policies and procedures are both compliant and up to date.