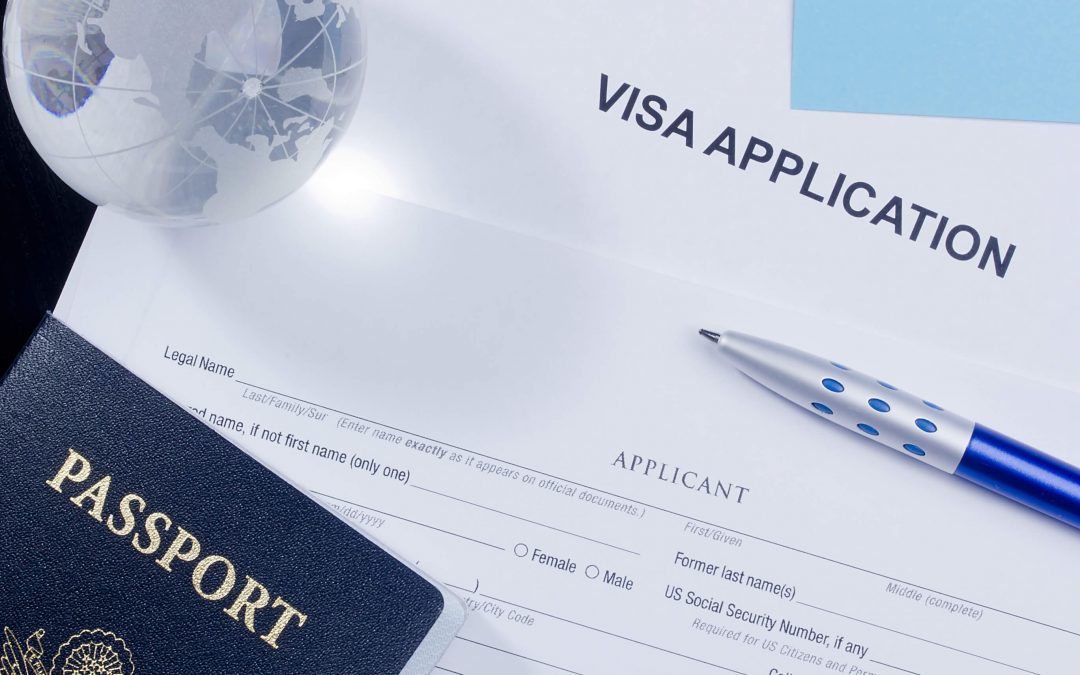 Proposed changes to permanent employer sponsored skilled visas are due to commence in March 2018. Proposed bills are currently before parliament and in draft consultation. So what should we expect to see?

Minimum salary thresholds are currently applicable to the 457 visa program only. This requirement in addition to the market salary rate requirement will also be introduced for employer-sponsored permanent visa applications.

Temporary work visa holders will need to work for their sponsor at least three years instead of the current two years before they can to apply for an employer-sponsored permanent residency application.

Applicants applying for the ENS and RSMS must have at least three years relevant work experience relevant to their nominated occupation code at the time of application.

The age limit for the employer-sponsored permanent residency (ENS) will be 45.

The existing training benchmark requirements will effectively be replaced with the nomination training contribution charges under the Skilling Australians Fund if the proposed bills are passed. Under the proposed bills, employers will need to pay the nomination training contribution charge for each employee they wish to nominate under the employer-sponsored permanent residency visa program.

The Department of Immigration has announced that there will be grandfathering provisions for the 457 visa holders and applicants as at 18 April 2017.

The proposed grandfathering provisions are as follows: