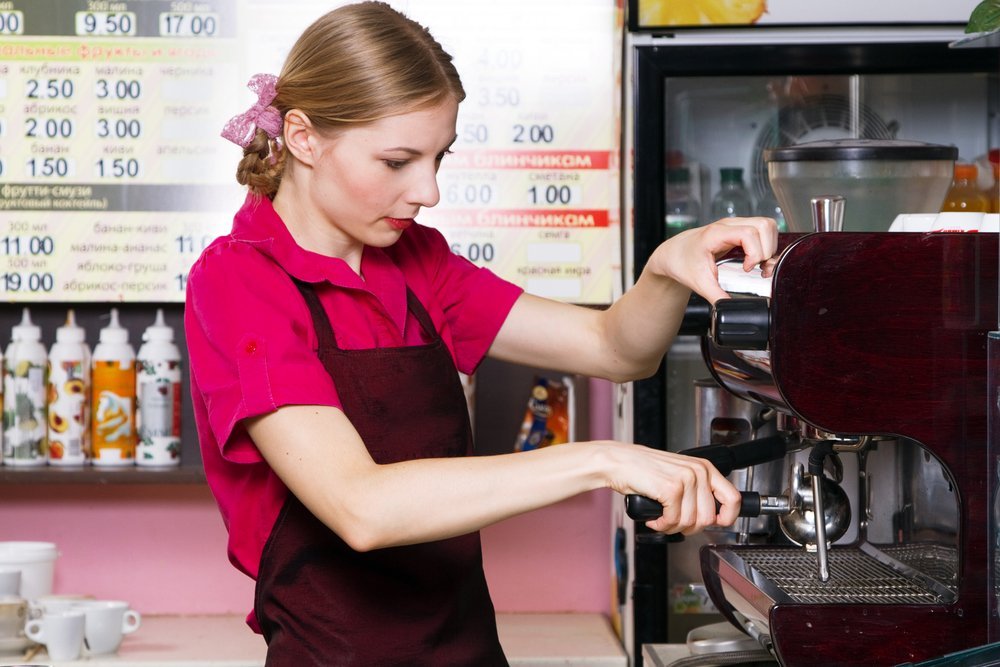 In legislation passed by the Senate last week, employers will potentially face a ten-fold increase in penalties should they be found to engage in deliberate and systematic breaches of employment law.

The Fair Work Amendment (Protecting Vulnerable Workers) Bill 2017 (the Bill) has been introduced in response to media attention on unscrupulous practices by the likes of 7-Eleven and other major franchise networks. The Bill will grant a number of additional powers to the workplace regulator, the Fair Work Ombudsman (FWO) in the areas of record keeping and underpayment, including:

Importantly, the Bill will also have major implications for franchisors who will now be accountable for underpayments and Fair Work compliance breaches made by their franchisees where the franchisor has a degree of control over the business.

The current ‘accessorial liability’ provisions in the Fair Work Act 2009 (Cth) (FW Act) prescribe penalties for those who knowingly ‘involve’ themselves in a contravention. The Bill however, will provide additional protections for workers, with franchisors liable for contraventions of workplace laws by their franchisee’s when it is considered the franchisor ought to have known about the contravention, or something similar, occurring. No penalties will apply however where the franchisor has taken reasonable steps to ensure the contravention does not occur.

This latest Bill cements the focus of the FWO on vulnerable and marginalised workers who may often be working under visa conditions in franchised stores. As the legislation is not yet in operation, there has never been a more opportune time for franchisors to ensure the practices of their franchisees are uniform and legally compliant with both workplace and specific record keeping obligations.

When does it commence?

Once the Bill is given formal assent in the next week, the changes will take immediate effect with the exception of the changes relevant to accessorial liability for franchisors, which will apply 6 weeks after the Act is changed.