What is the Role of HR in a Disciplinary Process? Fair Work Commission Provides Guidance 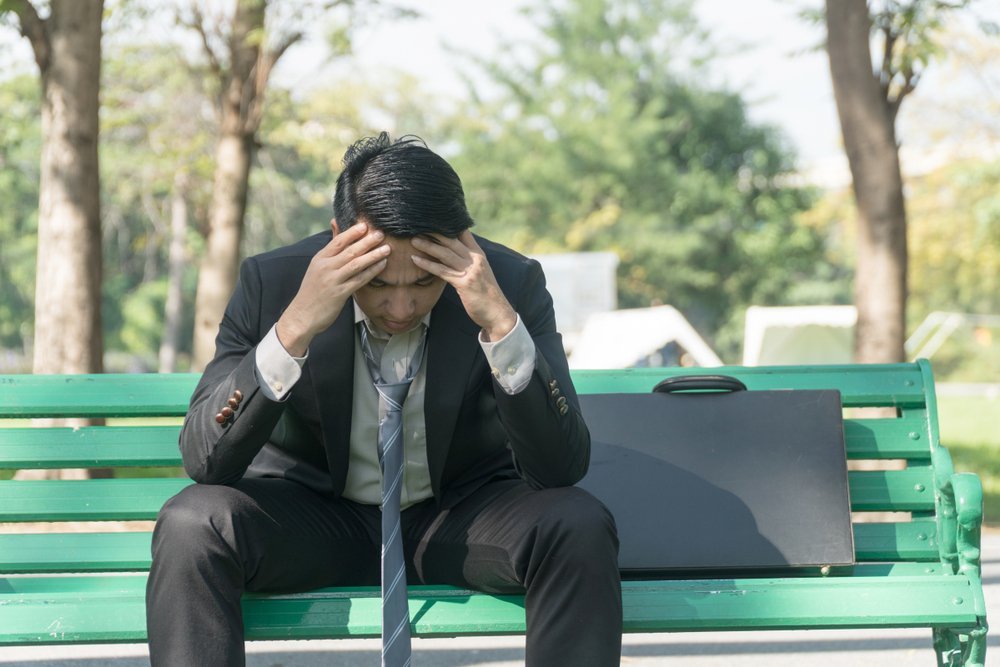 HR Professionals working internally in a company often play a difficult role. On the one hand, they may report directly to the senior management of the company, or may themselves sit within the senior leadership team. This means they may be expected to act in accordance with directions from management and “tow the company line”.

On the other-hand, some take the view that the role of HR is to be an advocate and voice for the company’s employees and uphold their rights at all costs.

In the recent case of McCouaig v Colliers International (SA) Pty Ltd T/A Colliers International [2019] FWC 1517 the Fair Work Commission (“FWC“) commented on the “proper role” of HR in a disciplinary process, and found that in this case, that role had been “cast aside”. This in turn led the FWC to make a finding that the employee in question had been unfairly dismissed.

The case concerned the dismissal of Mr McCouaig, employed as a facilities manager by Colliers, a property management company.

There had been issues with Mr McCouaig’s performance which were being addressed by one of Mr McCouaig’s managers (Ms Gray). Mr McCouaig subsequently lodged a bullying complaint with Collier’s HR department against Ms Gray.

On 5 August 2018 there was a fire adjacent to one of the properties Mr McCouaig managed.

Colliers were given a report from the Fire Service indicating that the Fire Service had discussed the incident with Mr McCouaig. As Mr McCouaig did not bring the fire to his managers’ attention, Mr McCouaig was invited to a disciplinary meeting to discuss – what appeared to be – a serious act of misconduct on his behalf.

A meeting was scheduled to discuss his failure to inform his managers on 9 August, and an email was sent to Mr McCoauig by Collier’s HR Executive, Ms Narkiewicz notifying him of the meeting on the day before it was due to take place.

The invitation to the meeting did not provide specifics of what was going to be discussed or that Mr McCouaig risked dismissal.

Mr McCouaig declined the calendar invite to attend the meeting and asked HR for the meeting to take place on the 14th of August instead (the date of his next performance review meeting). He told his manager that he was seeing his doctor due to the anxiety he was suffering from the meeting being called at such short notice.

Colliers declined to defer the meeting and instead decided at the meeting (without Mr McCouaig present) to dismiss him due to his failure to inform his managers about the fire and failure to attend the disciplinary meeting.

As it transpired, the FWC found Mr McCouaig had not been aware of the fire (the report from the fire service named him in error and should have referred to another employee). It further found that by declining the opportunity to defer the disciplinary meeting, Colliers prevented Mr McCouaig from explaining his version of events.

The FWC concluded that Mr McCouaig had been unfairly dismissed and awarded him six month’s pay (less the one month’s payment he had been paid in lieu of notice and less his earnings he had received in his new role). The FWC also ordered he be compensated for the six days of annual leave from his new role that he had to take to attend hearings in connection with the case.

Fair Work Commission critical of the role of HR

In concluding that Mr McCouaig had been unfairly dismissed, the FWC were particularly scathing of Collier’s HR department’s role in the process. The FWC put it this way (with our emphasis):

“[131] There was no reasonable basis for Colliers to decide not to defer the meeting to 14 August (the next performance meeting) especially once Ms Narkiewicz [the HR Executive] was informed that Mr McCouaig had declined to attend on one hour’s notice. Colliers failed to do so because by the morning of 9 August all objectivity had been lost. The proper role of a human resources department is to sit between impulsive managers baying for dismissal and the obligation of an employer to ensure procedural fairness. This role was cast aside. The human resources department had organised a meeting, had arranged the attendance of a busy State Chief Executive with power to dismiss, and didn’t want to deviate from the course of confronting Mr McCouaig with what it considered indisputable proof of serious failure of duty. The die had been cast and it was to be rolled. Not even advice from Mr McCouaig to Mr Podnar [Mr McCouaig’s manager] that he was seeing his doctor in light of the anxiety attributable to the unreasonably short meeting notice and his fear of ambush was sufficient to change that course. The meeting went ahead and a decision to dismiss was made without the employer ever informing [the employee] of the specific allegations against him, without the employer knowing the [the employee’s] version of events and without the employer producing to [the employee] the supposed evidence on which it had made a wrongly formed assumption. Ms Narkiewicz recommended dismissal for alleged failure of duty without having ever spoken to Mr McCouaig about the fire incident. Her evidence that from 6 August there were “no matters I needed clarification” was prejudgment and patently unreasonable.”

“[173] What is apparent is that, armed with an increasingly jaundiced view about Mr McCouaig given his bullying complaint against Ms Gray and given his performance management and resistance to performance criticism, the fire incident report was a god-send to those of his managers who wanted him out (Ms Gray) or those who (even with some reluctance) saw it as necessary to have him out (Mr Podnar), and a human resource department (Ms Narkiewicz) that considered him an ongoing management problem.

[174] This lack of objectively explains not only why it was concluded, wrongly, that Mr McCouaig knew of the fire incident on the Sunday evening but also why the 9 August meeting was to occur then and there, come what may.

[175] These events provide a sobering reminder why human resource departments need to maintain appropriate detachment from operational staff and not jump to conclusions. While Colliers cannot be criticised for taking on face value what the fire authorities recorded on their Incident Report, the very reason why procedural fairness is required to be offered to an employee is to guard against managers baying for dismissal or making incorrect assumptions based on a report by a third party that may or may not be mistaken. Mr McCouaig was denied that procedural fairness.

[176] For these reasons, the evidence overwhelmingly warrants a conclusion that Mr McCouaig’s dismissal was harsh, unjust and unreasonable.”

Impact on the HR profession

In short, the decision provides a view that the role of HR in a disciplinary process “is to sit between impulsive managers baying for dismissal and the obligation of an employer to ensure procedural fairness” and that HR departments “need to maintain appropriate detachment from operational staff and not jump to conclusions”.

In this case, procedural fairness was not provided principally because:

The decision suggests that it was the responsibility of HR to ensure that procedural fairness was provided. It suggests that HR should have done more to temper management’s wishes to remove the employee from employment, without first ensuring that a proper process was followed. Had HR insisted that a proper process was followed it may well have revealed the mistake in Collier’s belief that Mr McCouaig was aware of the fire.

The comments regarding “why human resource departments need to maintain appropriate detachment” suggests that the FWC consider it advisable that HR remains one-step removed from management’s decision-making, and should always be able to give an objective opinion on the appropriate course of action in disciplinary matters.

One way to achieve this detachment and an objective view is for businesses to consider using external providers to deliver their HR function. An external HR advisor may be more able to see reason when faced with managers who have lost objectivity due to their close involvement with particular employees.

How we can help

At Employment Innovations we have a team of HR experts available to assist in all matters relating to employment, including disciplinary matters.

Our clients have access to unlimited workplace advice through our subscription services. We also provide many clients with a dedicated individual HR Partner to work alongside their business to assist with all their HR needs. If you need more information, contact us today.