Why Do We Have Payroll Tax? 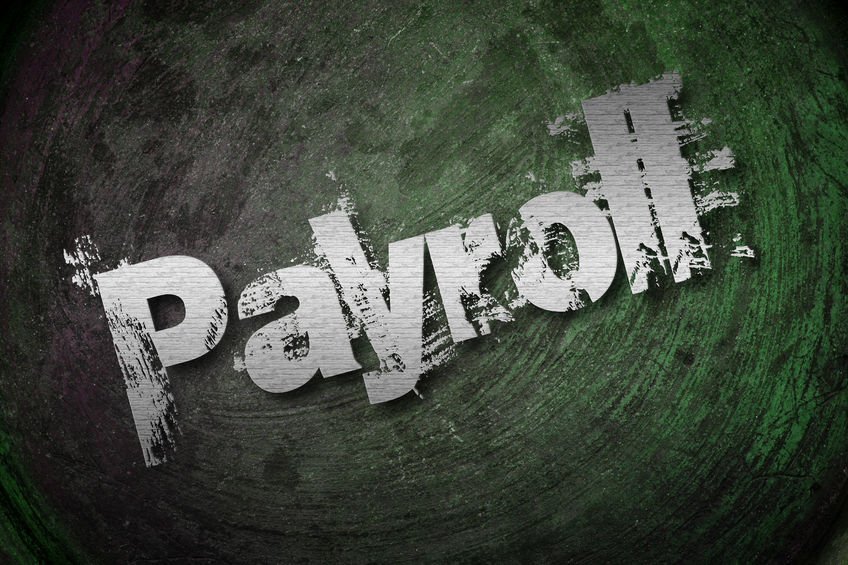 In the recent months, we have been asked about payroll tax and what it is? Although Employment Innovations does not offer tax advice, it is still worthwhile to include it in our blog.

Payroll tax is an Australian State and Territory based taxation scheme imposed on businesses, which operate services in Australia. The calculation is self assessed and is calculated on wages, superannuation and fringe benefits paid to employees. Each Territory and State have a target threshold of when taxation is payable, along with a set percentage value used for the calculation. This percentage rate and threshold may be indexed annually or bi-annually. Payment is generally made to the various offices monthly by employers with an annual reconciliation performed in July of each for the preceding financial year.

During the following three years, the state governments uniformly increased the rate to 5 per cent.

Over time, the uniformity of state payroll tax rates have eroded, as has the base to which they are applied, however, in 2007 a decision was made to overhaul payroll tax arrangements to achieve greater legislative and administrative harmonisation.