Workplace Tip: Modern Award Rates Have Increased, So Should All My Employees Get Pay Rises? 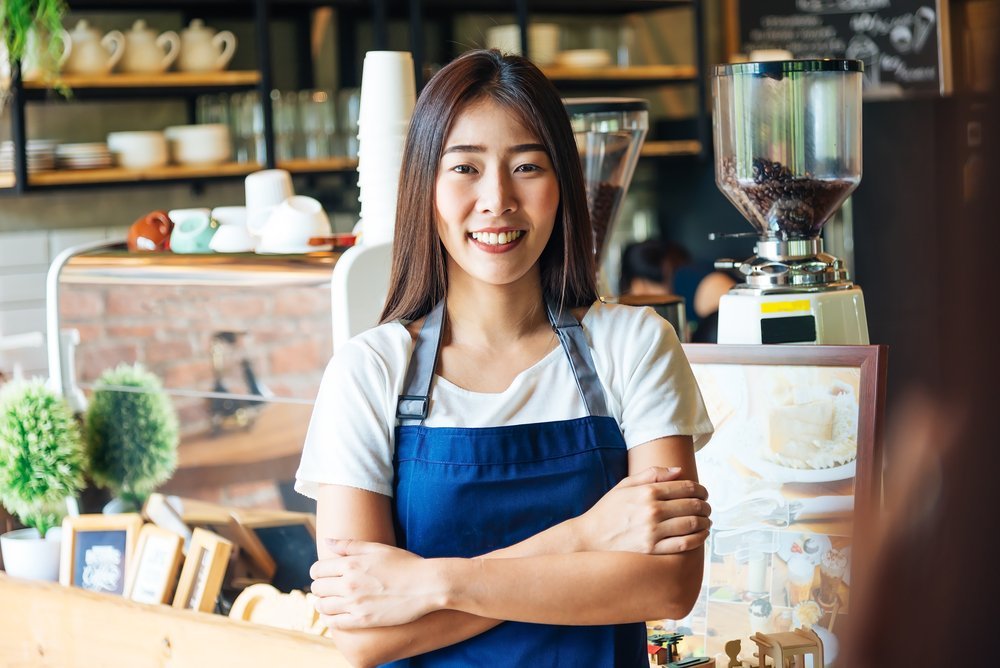 On 30 May 2019 the Fair Work Commission announced that as of the first full pay period in July, the minimum wages in modern awards would increase by 3% (and so would the Federal minimum wage for award-free employees).

But does this mean that employers have to increase the wages of all employees by 3%? The simple answer is no. The minimum rates set out in modern awards are exactly that: minimum rates of pay. If you are already paying above the award then there is generally no obligation to increase wages just because the minimum wage has increased (unless the new minimum wage will now be greater than the rate you are paying).

Applying wage increases and staying on top of rates of pay can be tricky, getting the right advice ensure you are always paying your employees correctly whether it is at award or above. If you need help calculating wage entitlements for employees please contact us today or phone 1300 724 500.